Avenatti was initially allowed to stay out of jail pending trial, but a federal judge in California revoked his bond in January 2020 over new alleged financial crimes, leading to 94 days of solitary confinement.

Michael Avenatti has filed a $94 million claim against the Federal Bureau of Prisons, the U.S. Department of Justice and the Executive Office of the President, saying his “brutal” pretrial confinement was retaliation for his criticism of former President Donald Trump and Attorney General Bill Barr.

The personal injury claim is the first step toward a lawsuit. It was filed Wednesday by Zachary Margulis-Ohnuma and Benjamin Notterman of ZMO Law and Daniel McGuinness of the Law Offices of Daniel McGuinness, both in New York. 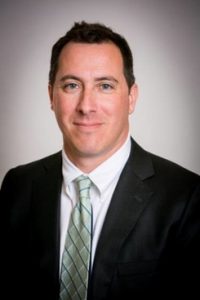