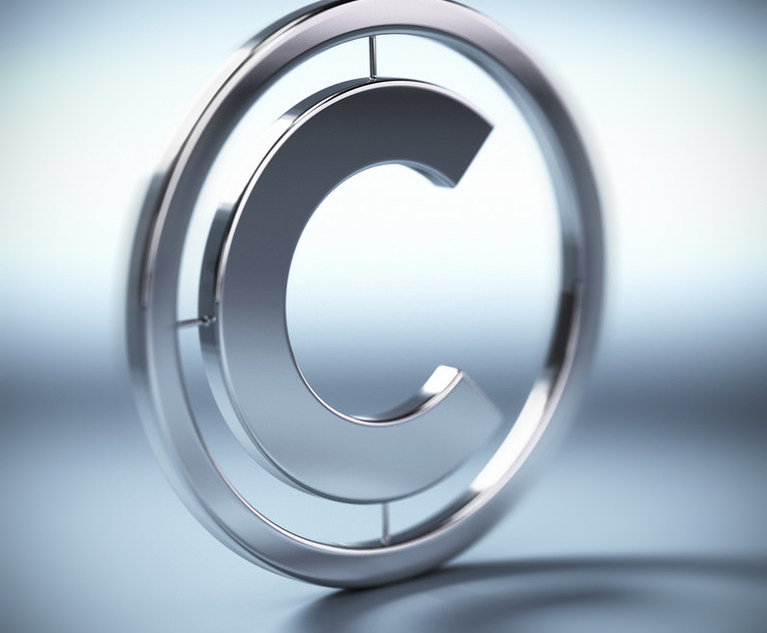 The court held that the oft-cited concept of de minimis copying is not a separate defense to copyright infringement, but instead is subsumed within the determination of “substantial similarity.”

On Sept. 9, 2021, in Bell v. Wilmott Storage Services, — F.4th —, 2021 WL 4097499, the U.S. Court of Appeals for the Ninth Circuit held that the oft-cited concept of de minimis copying is not a separate defense to copyright infringement, but instead is subsumed within the determination of “substantial similarity.” In order to prove copyright infringement, the plaintiff must establish three elements: (1) ownership of a valid copyright, (2) copying by defendant, and (3) “substantial similarity,” i.e., that defendant copied a material amount (quantitatively and qualitatively) of protected expression from plaintiff’s work. In Bell, the district court granted summary judgment for defendant Wilmott on the ground that its copying was de minimis, even though the entire work had been copied. In its reversal, the Ninth Circuit stated that the District Court “misread” prior Ninth Circuit decisions using the term “de minimis,” and criticized the lower court’s reliance on the Second Circuit decision in Knickerbocker Toy Co. v. Azrak-Hamway Int’l, 668 F.2d 699 (2d Cir. 1982) (Knickerbocker), in which the entirety of that court’s explanation for affirming the dismissal of an infringement claim was set forth in the Latin phrase “de minimis non curat lex” (“the law does not concern itself with trifles”). Unlike the District Court, however, the Ninth Circuit in Bell declined to elevate this observation to a defense.

In 2000, plaintiff Richard Bell (Bell), while an attorney at the Indianapolis law firm of Cohen & Malad, took a landscape photograph of the Indianapolis skyline (the “photo”), which was posted on the firm website. Bell also published the photo on “Webshots.com” and on his own online photo gallery “richbellphotos.com,” from which he licensed his photographs for commercial use. In 2011, he received a certificate of copyright registration for the photo.