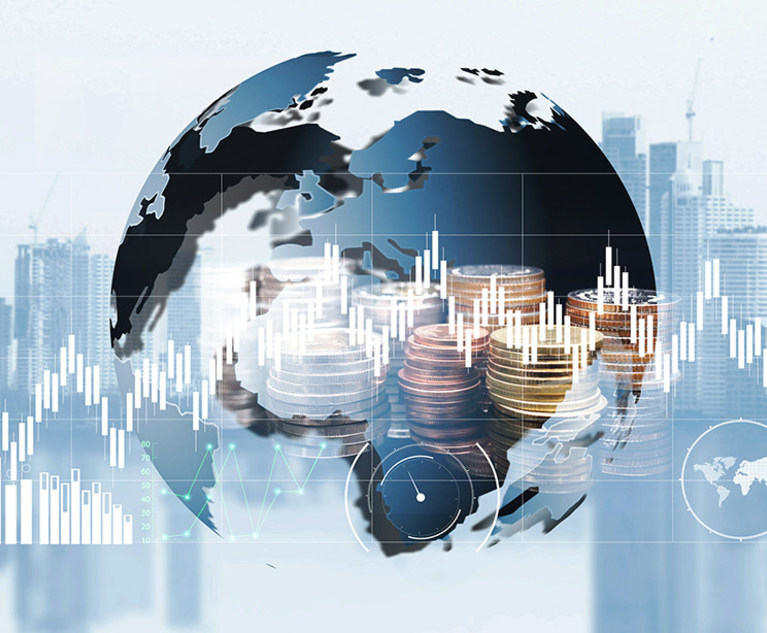 In a case currently scheduled for argument on Oct. 6, 2021, before the New York Court of Appeals, 'J.P. Morgan Securities v. Vigilant Insurance Company', the Court of Appeals has an opportunity to join the majority of states and continue to modernize New York insurance common law.

In a case currently scheduled for argument on Oct. 6, 2021, before the New York Court of Appeals, J.P. Morgan Securities v. Vigilant Insurance Company, No. APL-2020-00044, the Court of Appeals has an opportunity to join the majority of states and continue to modernize New York insurance common law.

J.P. Morgan seeks coverage for $140 million that Bear Stearns (later acquired by JPM) paid to the SEC to settle claims related to trading that generated profits for Bear’s hedge fund customers. The court agreed to hear the appeal of a First Department panel’s September 2018 ruling, which overturned an August 2017 order by Judge Charles Ramos finding coverage. The First Department based its reversal on a U.S. Supreme Court finding in Kokesh v. SEC that for statute of limitations purposes SEC-ordered disgorgement is a penalty under 28 U. S. C. §2462. In its appeal, J.P. Morgan argues that the reversal applied Kokesh too broadly, as that decision addressed the statute of limitations applicable to SEC disgorgement claims.