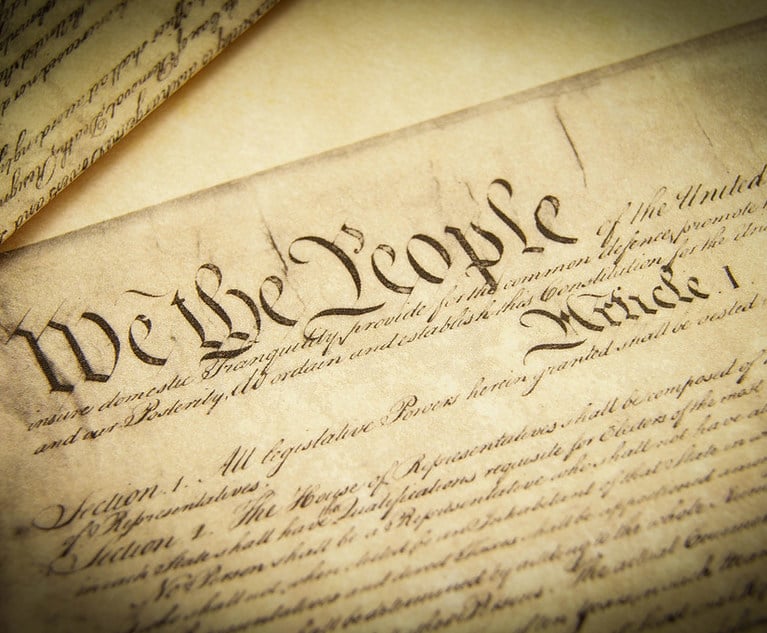 Given the current deep divide in America in everything, politics, economics and race—and everywhere, urban/rural, coastal/hinterland, and the wide-ranging lack of tolerance for diversity and treatment of opponents as enemies—it is fair to ask whether the history of the Roman Republic is in our future?

The re-emergence of Russia as a world player and the emergence of China as a world power has caused more than a few commentators to analogize the U.S. position with the declining years of the Roman Empire and its fall in 476 A.D.

Any such analogy is bad history. This is so because the Roman Empire in the west had been under attack by so-called barbarians (those who spoke neither Greek nor Latin) for exactly 100 years before its collapse. The Roman Empire in the west at its demise was a mosaic of German tribes who had been pushed out of Central Europe by the Huns who came roaring out of the Great Steppe, an area thousands of miles stretching from Eastern Europe to almost the Pacific Ocean. When a Legislator Threatens Retaliation: Obstruction?