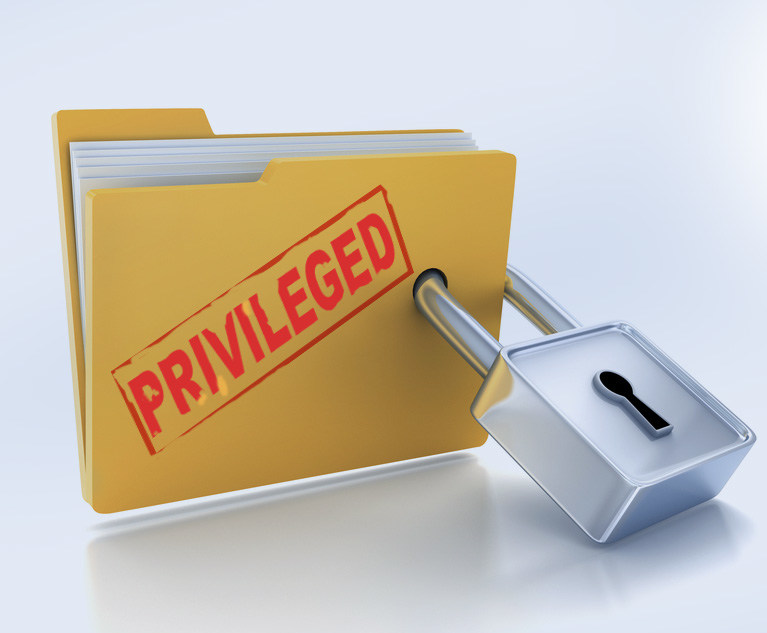 This article draws on recent developments to offer companies (and individuals) concrete steps they can take to protect privileged communications. It also outlines arguments they can make in persuading judges to reject the use of filter teams altogether or, failing that, what relief they can obtain to limit potential harm to their businesses.

Businesses that have been forced to sit back as the government makes unreviewable determinations about which of their sensitive documents are privileged can finally start fighting back. Recent U.S. Court of Appeals decisions and a highly publicized mid-trial debacle involving a government “filter team” (or “taint team”) have given privilege holders much needed ammunition to tell courts why they should stop rubber-stamping prosecutors’ requests to make determinations about a company’s assertion of privilege.

In Harbor Healthcare System LP v. United States of America, 5 F.4th 593 (5th Cir. 2021), a Fifth Circuit panel found that the prosecutors displayed a “callous disregard” of the rights of the targeted company in the way the government’s filter team conducted itself. The Fifth Circuit is not alone. The most fervent critic to date, the Fourth Circuit, had previously borrowed the Sixth Circuit’s metaphor of likening prosecutor-run filter teams to leaving the “government’s fox in charge of guarding the … henhouse.” [1] Perhaps sensing the tide turning, the government has, in a recent high-profile matter, asked for the appointment of an independent special master to review certain potentially privileged material. It was too late, however, for a Los Angeles prosecution team that, in late August 2021, watched a federal judge declare a mistrial in another prominent case—this one against Michael Avenatti—over a mistake apparently made by the filter team. Transfer of Inmates to Brooklyn From Manhattan Federal Jail, Set to Close Soon, Is Nearly Complete