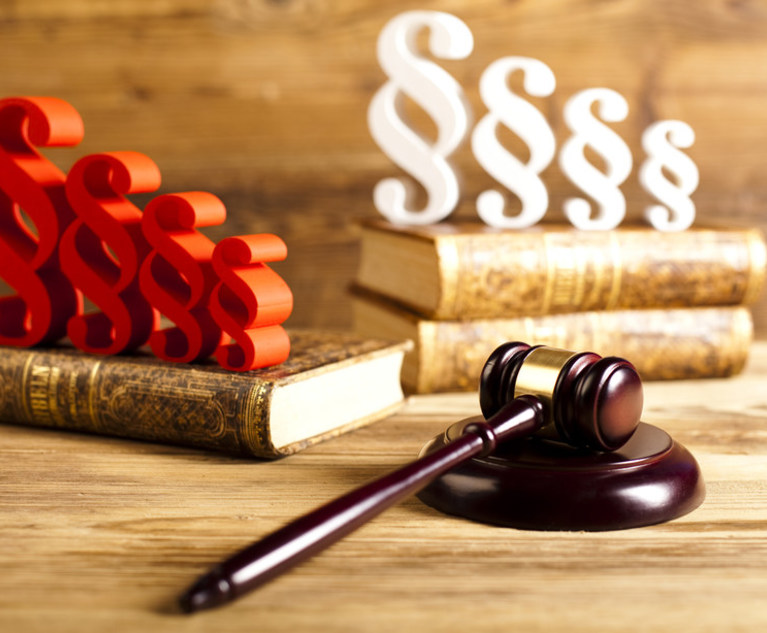 Thus, though it is fine to work toward a legislative solution to this problem, in the meantime it is also in the hands of every trial lawyer to change the rule by offering the literature, and making a proper record for judicial consideration.

Prof. Michael J. Hutter’s June 29 Evidence column, NY’s Position Regarding Evidentiary Uses of Learned Treatises: Time To Change? discusses New York’s antediluvian common law rule which restricts the use of learned treatises to cross-examination of an expert, and then only when the witness recognizes the source as “authoritative.”

Unlike New York, both the federal and the overwhelming majority of state courts also permit an expert witness to establish the reliability of scientific literature on direct testimony, and it can then be relied upon by that expert as well as on cross-examination of others. (FRE 803(18)). Unless experts are permitted to use scientific literature to support their opinions, and adverse witnesses cannot be examined when their opinions differ from even the most unquestioned sources, merely by their refusal to recognize them as “authoritative,” there is a significant danger that juries will decide cases based on which expert is most glib, rather that which opinion is more supported by the science. When the Lockdown Hands You Lemons...