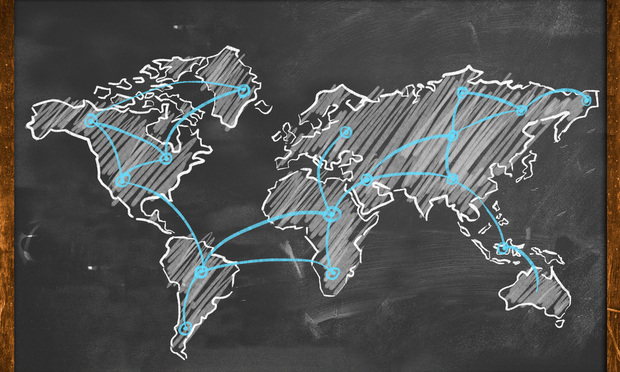 These collective arbitrations pose serious challenges to the system, both on the procedural and on the substantive law level.

Judge Jed S. Rakoff decision In re Petrobras Sec. Litig., 116 F. Supp. 3d 368 (S.D.N.Y 2015) marked the starting point of an ambitious experiment by which investors try to transplant U.S. securities fraud class actions into Brazilian law and arbitration. From a U.S. perspective, the class action was a standard SEC-Rule 10b-5 case. After hearing the parties, Judge Rakoff concluded that representatives of the Brazilian oil company Petrobras had made false representations on material facts that were linked to the epic corruption scandal “carwash.” He certified the holders of American Depositary Receipts (ADRs) as a class, applied the fraud-on-the-market theory, and condemned Petrobras to pay almost US$ 3 billion in damages. Petrobras ADRs have been trading on the NYSE, consequently §10(b) of the Securities Exchange Act of 1934 and SEC-Rule 10b-5 were applicable. Thus far, the case is unspectacular.

However, an important detail is missing. The corporate bylaws of Petrobras contain an arbitration clause, which provides that all disputes involving shareholders shall be submitted to arbitration in São Paulo. Not surprisingly, Judge Rakoff considered the clause as not binding on investors that had acquired ADRs on U.S. securities markets. Concerning those plaintiffs that had bought Petrobras shares on the Brazilian stock exchange B3, he recognized the binding force of the arbitration clause and consequently denied competence. Petrobras appealed but finally settled the case with the class of ADR-holders for US$ 3 billion in early 2018. Many of the unlucky holders of Petrobras shares filed arbitrations in Brazil, basically on facts and grounds similar to those alleged in the U.S. securities fraud class action. Other investors that had acquired Petrobras securities on exchanges in the EU started to sue the corporation in the Netherlands. By the end of May 2021, the District Court of Rotterdam confirmed its competence and certified a Dutch-style class action, by which investors seek to leverage on the European Market Abuse Regulation.