Application of the relevant legal standards reveals that Israel has a sound legal justification for using military force against Hamas, and that its use of such force likely conformed to the applicable international laws of war, whereas Hamas on the other hand has repeatedly violated the core, bedrock principle that civilians cannot be targeted, whatever the ostensible justification.

While the armed hostilities in the Gaza Strip have ended for now, the unfounded criticism of the legality of Israel military operations has not. For instance, after the announcement of the ceasefire, Rep. Rashida Tlaib (D-Mich.) called for Israeli officials to be “held accountable for war crimes.” Similarly, her colleague Ilhan Omar (D-Minn.) termed Israel’s response to Hamas’ indiscriminate bombing of its citizens “acts of terrorism” requiring investigation and sanctions by the UN Human Rights Council (HRC) and the International Criminal Court; both promptly announced inquiries into possible violations of international humanitarian law (IHL) or the laws of war.

In our view, the assertions by the congresswomen that Israel’s military operations against Hamas in Gaza violate international law are profoundly mistaken. Application of the relevant legal standards reveals that Israel has a sound legal justification for using military force against Hamas, and that its use of such force likely conformed to the applicable international laws of war, whereas Hamas on the other hand has repeatedly violated the core, bedrock principle that civilians cannot be targeted, whatever the ostensible justification. 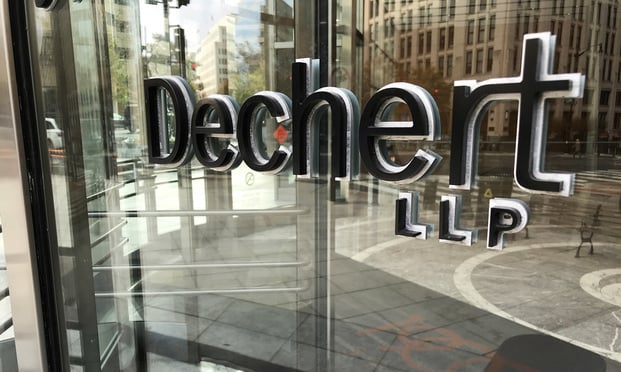 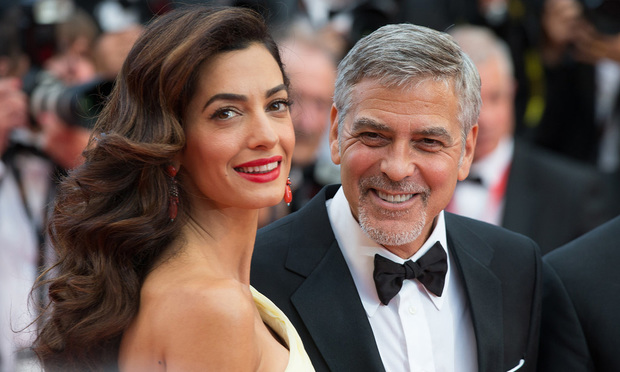 In One of First Calls to Action, Clooneys' TrialWatch Asks for Release of Many Convicted at Equatorial Guinea Trial 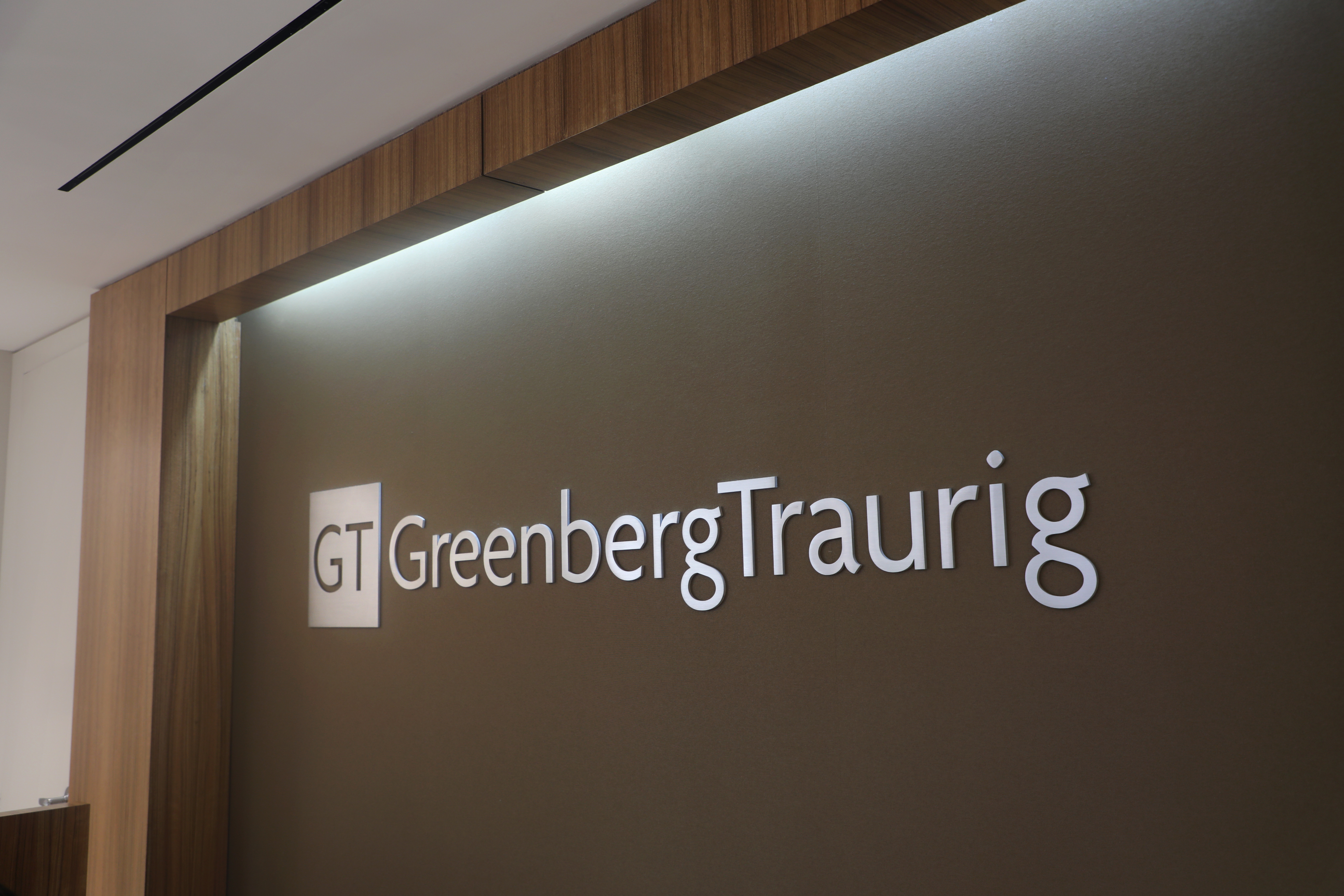