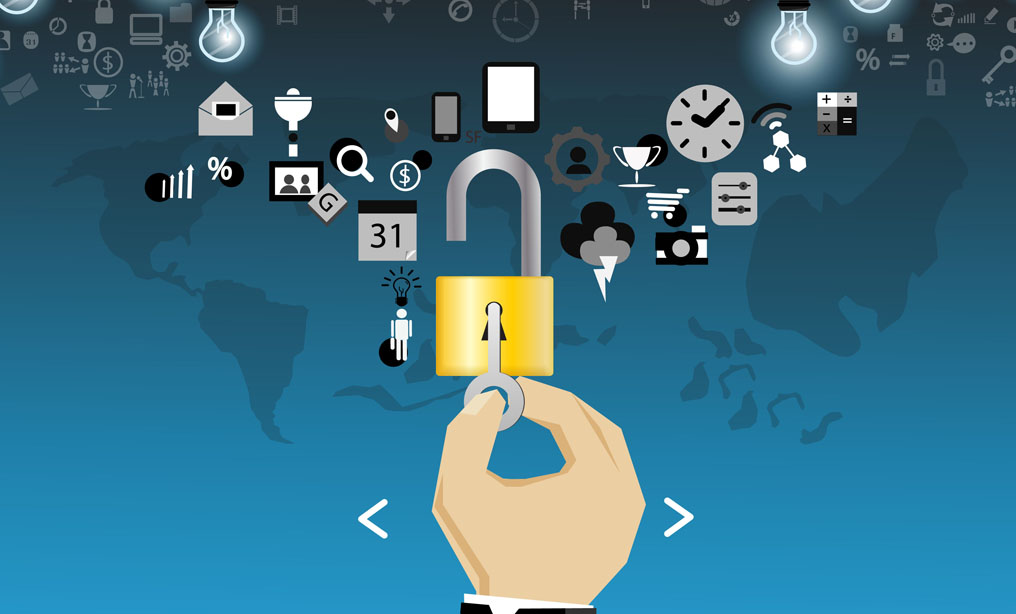 This article examines Judge Jed Rakoff’s analysis in 'Zurich American Life Insurance v. Nagel', which provides an important reminder that not all misconduct involving a trade secret qualifies as “misappropriation” under the DTSA.

Picture this: Your former employee steals valuable trade secrets, and then uses those trade secrets as collateral in an attempt to extort your company. If you thought those facts would give rise to a claim for trade secret misappropriation under the Defend Trade Secrets Act (DTSA), think again. Recently, U.S. District Judge Jed Rakoff was presented with such a case, and he found that alleged use of a company’s trade secrets to try to extort the company did not constitute “misappropriation.” Rakoff’s analysis provides a helpful guide for determining what behavior may be actionable under the DTSA. A Bounty of Fair Use: ‘Google v. Oracle’ and ‘Warhol Foundation v. Goldsmith’ Mandating COVID-19 Vaccinations in the Workplace Here’s How the FTC Is Tackling Emerging Technology