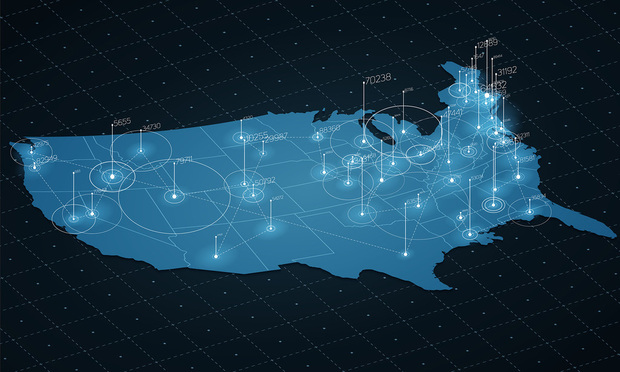 If the Venue Acts are adopted into law, limitations on venue choices may restrict the use of Chapter 11 as an effective resource for corporate debtors, depending on the precedent in the circuit of their principal place of business, on issues that may be critical to their reorganization efforts.

Though they have gained little traction in recent years, corporate bankruptcy venue reform bills remain pending in committees of both the House (HR4421) and Senate (S5032) (collectively, the Venue Acts). If adopted into law, the Venue Acts would restrict a corporate debtor’s venue for filing a petition for bankruptcy to the district in which the principal place of business or principal assets of the corporate debtor are located or to a district where there is a pending bankruptcy case concerning an affiliate that has a certain level of control or ownership of the debtor. If the Venue Acts are adopted into law, limitations on venue choices may restrict the use of Chapter 11 as an effective resource for corporate debtors, depending on the precedent in the circuit of their principal place of business, on issues that may be critical to their reorganization efforts. For example, circuit splits can control whether a corporate debtor will have the ability to (1) assume critical contracts by which the corporation licenses key intellectual property; (2) effectively conduct a sale process for the business as a going concern; or (3) structure a settlement with significant constituents that are willing to help fund the corporation’s reorganization.

The circuit split on the application of Bankruptcy Code §365(c)(1), which bars “assumption or assignment” of certain contracts, raises significant issues for debtor corporations that rely on, for example, intellectual property licenses. Precedent in the Third, Fourth, Ninth and Eleventh Circuits interprets §365(c) to prohibit a debtor corporation from assuming a contract for its own continued use without the consent of the counterparty if nonbankruptcy law would prohibit the debtors’ assignment of the contract without such consent. Courts in these jurisdictions are bound by precedent to apply a strict textual construction to the statute in what has been dubbed “the Hypothetical Test.” Cinicola v. Scharffenberger, 248 F.3d. 110 (3d. Cir. 2001); RCI Tech. v. Sunterra (In re Sunterra), 361 F.3d. 257 (4th Cir. 2004); Perlman v. Catapult Entm’t (In re Catapult Entm’t), 165 F.3d. 747, 750 (9th Cir. 1999); Jamestown v. James Cable Partners (In re James Cable Partners), 27 F.3d 534, 537 (11th Cir. 1994). By contrast, precedent in the First and Fifth Circuits allow a debtor to assume such a contract without the consent of the counterparty if the court determines that the corporate debtor does not intend to assign the contract, once assumed, to a third party. Courts in these jurisdictions apply what is known as the “Actual Test.” Institut Pasteur v. Cambridge Biotech, 104 F.3d. 489, 493 (1st Cir. 1997); Bonneville Power Admin. v. Mirant (In re Mirant), 440 F.3d. 238, 249-51 (5th Cir. 2006)). By George Howard and Lawrence Elbaum