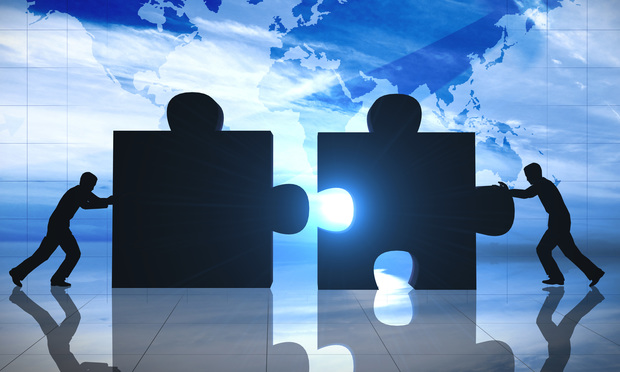 Mandatory national service may be an idea whose time has finally come. Last Sunday, The New York Times devoted its lead editorial to endorsing a program in which every young American would have to devote a year to some sort of non-military service. Significantly, it is an idea that is gaining support on both sides of the political aisle: Pete Buttigieg called for such a program during his presidential run; and just last week, a former White House advisor emailed me to say that several leading GOP presidential contenders are seriously considering including it in their campaign platforms.

The reason the Republican insider mentioned it to me is that I have been calling for mandatory national service since soon after 9/11. And in the past two years I have published a series of articles on what such a program might actually look like. In response to those articles, Americans have responded to the idea, quarreled with the details, and raised scores of legitimate questions and concerns.