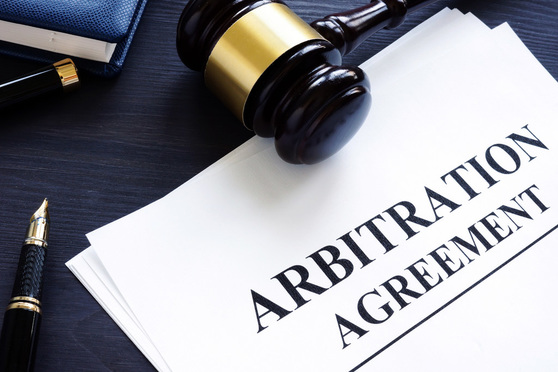 Arbitration, or Arbitrary Exception? The Unequal Treatment of Injunction Carveouts From Arbitration Provisions

Contractual arbitration provisions frequently include language that permits the parties to seek injunctive relief from courts under certain circumstances. However, the scope of such “injunction exclusions” varies widely. This article examines the state of the law in a number of jurisdictions, explores litigation pitfalls, and provides practice pointers.

As transactional lawyers and commercial litigators know, contractual arbitration provisions frequently include language that permits the parties to seek injunctive relief from courts under certain circumstances. However, the scope of such “injunction exclusions” varies widely, and courts have interpreted these exclusions in different—sometimes surprising—ways. This article will examine the state of the law in a number of jurisdictions, explore litigation pitfalls, and provide practice pointers related to the interplay between arbitration and injunctions.

State of the Law

Generally courts favor enforcing arbitration provisions and are reluctant to recognize exclusions to arbitration agreements unless they are clearly and expressly stated in the relevant contract. This approach is driven in part by the Federal Arbitration Act, which reflects a “national policy favoring arbitration.” Southland v. Keating, 465 U.S. 1, 10 (1984). Accordingly, courts typically look for either an express exclusion of a particular claim or “forceful evidence of a purpose to exclude” an action from arbitration in favor of litigation. AT&T Tech v. Comms. Workers of Am., 475 U.S. 643, 650 (1986). Courts must balance the policy in favor of arbitration against ordinary state-law principles of contract construction, which require arbitration agreements be limited to disputes the parties have expressly agreed to arbitrate. Comedy Club v. Improv W. Assocs., 553 F.3d 1277, 1284-85 (9th Cir. 2009).