The industry remains a challenging minefield both for its operators and their legal counsel and other professional advisors.

This is a fascinating time for cannabis companies, their investors, employees, consumers and service providers. The “blue wave” of the 2020 elections ushered in real hope towards potential federal decriminalization efforts and, ultimately, interstate commerce. How did we get here and where are we going, at least in New York?

Marijuana is classified as a Schedule I controlled substance under the U.S. Controlled Substances Act of 1970, as amended (Controlled Substances Act or CSA), and is illegal under federal law for any purpose. Schedule I substances by definition have a high potential for abuse, have no currently “accepted medical use” in the United States, lack accepted safety for use under medical supervision, and may not be prescribed, marketed or sold. Even in those states in which the use of marijuana has been legalized, its use remains a violation of federal law, and state and federal laws regarding marijuana often conflict. Following the 2020 elections, 35 states allow their citizens to use marijuana for medical purposes while fifteen states allow adult-use (or recreational) marijuana. Although cannabis remains a Schedule I drug, the Rohrabacher-Farr amendment to the congressional budget process prohibits the use of federal funds in investigating and prosecuting persons and entities complying with state medical cannabis laws. In addition, various memoranda over the years from the U.S. Attorney General have stated that enforcing federal cannabis laws and regulations in jurisdictions that have enacted laws legalizing medical cannabis and that have also implemented strong and effective regulatory and enforcement systems to control the cultivation, processing, distribution, sale and possession of cannabis, was not a priority for the U.S. Department of Justice. By Dorothy R. Auth and Michael B. Powell 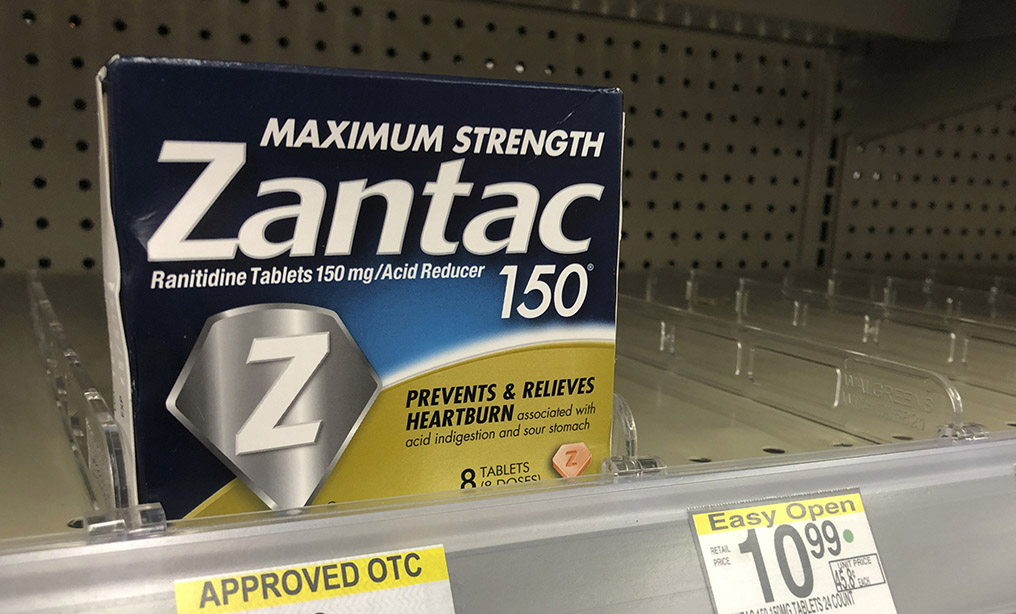