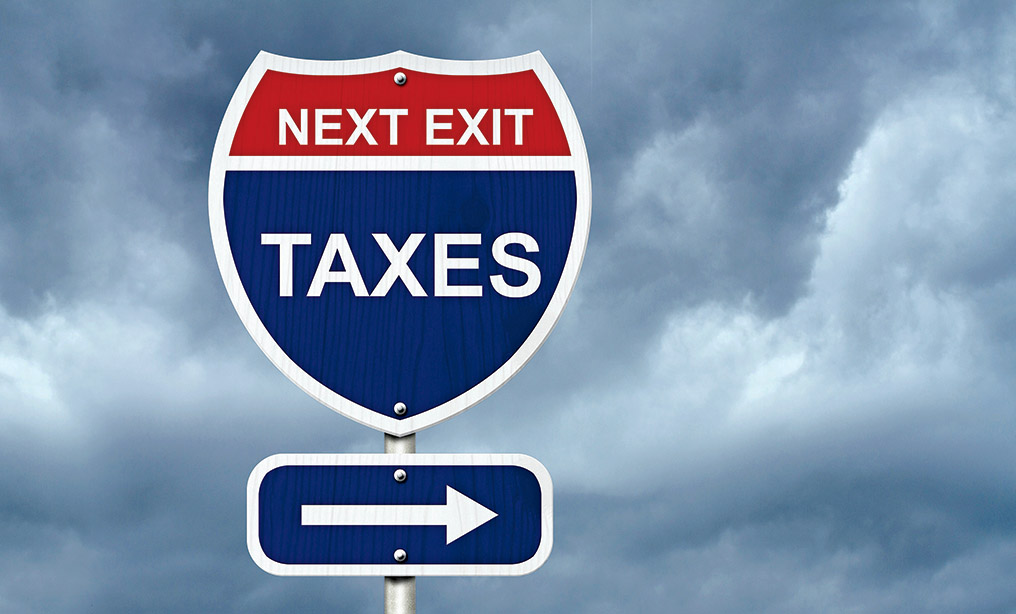 One significant consequence of the shift to widespread work-from-home employment policies as a result of the COVID-19 pandemic: the inter-state payroll tax implications for employers and employees.

By Robin Melman and Christina Andersen

On Oct. 19, 2020, approximately seven months into the COVID-19 pandemic and the resulting work-from-home transformation of white-collar work, the state of New Hampshire sued the state of Massachusetts over the personal income taxes Massachusetts continued to collect from fully remote New Hampshire residents. In April, Massachusetts had enacted an emergency regulation providing that non-residents employed in the state but working fully remotely out-of-state must still pay its 5% income tax, which became effective as a final rule on Oct. 16, 2020. To New Hampshire residents, who do not pay a state income tax, the Massachusetts rule is no small matter. And if flexible work arrangements become broadly adopted on a permanent basis nationwide, the tax implications would become salient to residents and employers in many other states, especially in the case of employees who may have moved during the pandemic to low tax states but remain tied to an employer headquartered in a high tax state.

The Supreme Court has original and exclusive jurisdiction of disputes between two or more U.S. states, although it retains discretion whether to hear such cases. In this instance, it is likely that the court will grant New Hampshire’s motion for leave to file a bill of complaint because the issues raised in its petition have national implications—so much so that at least 14 other states have filed amicus briefs (including New Jersey on behalf of New Hampshire, and New York on behalf of Massachusetts). And, further suggesting that the court will hear the case, on Jan. 25, 2021, it invited the U.S. Acting Solicitor General to submit a brief setting forth the view of the U.S. government. Challenging the Enforceability of a Promissory Note: The Reach and Limits of the ‘Sham’ Exception