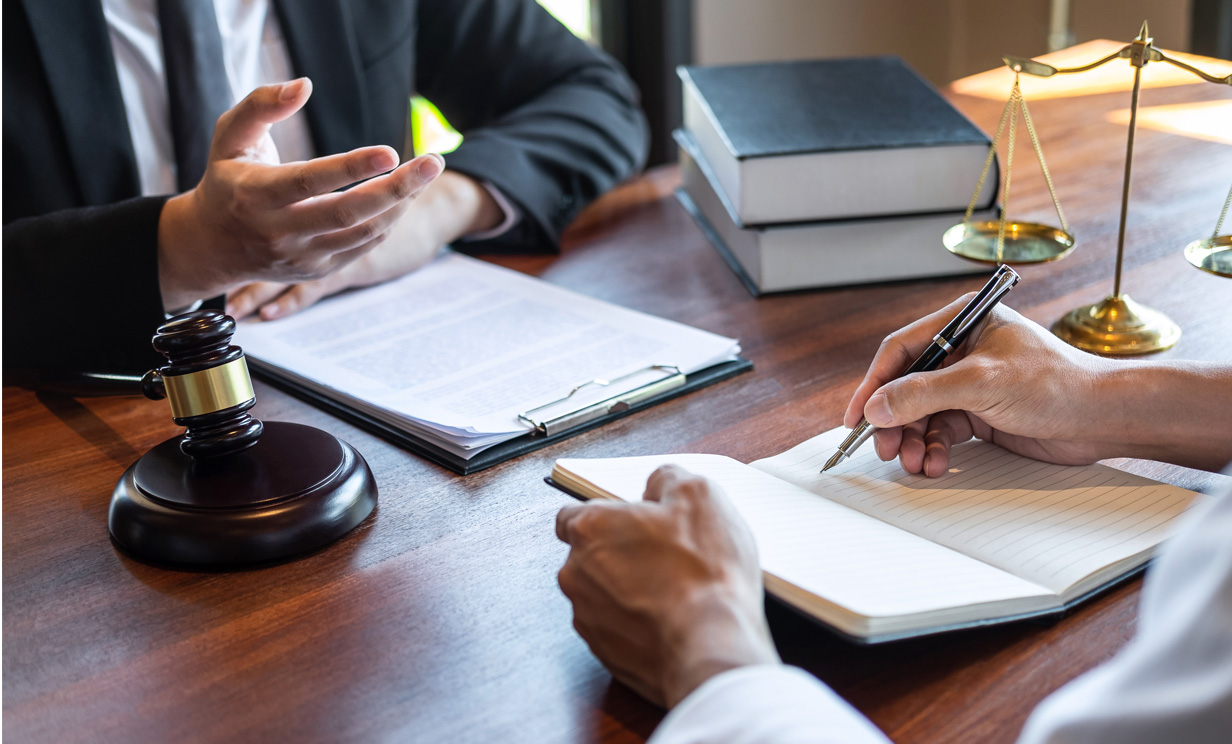 What Would John Adams Say About Cancel Culture?

Adams recognized early on the significance of the role of courts in society and their importance as the last protector of individual rights against the abuses and excesses of government. Yet the first and most essential protector of an individual criminal defendant’s rights is his or her attorney.

What would John Adams say about attorneys who are the subjects of cancel culture because of whom they represent?

As an attorney, John Adams is best known for his representation in two separate trials of the defendants in the incident known as the “Boston Massacre.” In 1770, a British captain, Thomas Preston, and eight British sailors opened fire on a shouting, cursing mob that was pelting them with snow. Five colonials were killed. Thirty-four-year-old John Adams was asked to represent these British soldiers because no one else would. Adams accepted, as he was firm in his belief that no one in a free country should be denied the right to counsel and a fair trial. Stopping the Spread of Nuclear Weapons to Additional Countries: Maybe In Picking the Next Chief Judge, Overall Qualification Should Outweigh Particular Legal Backgrounds