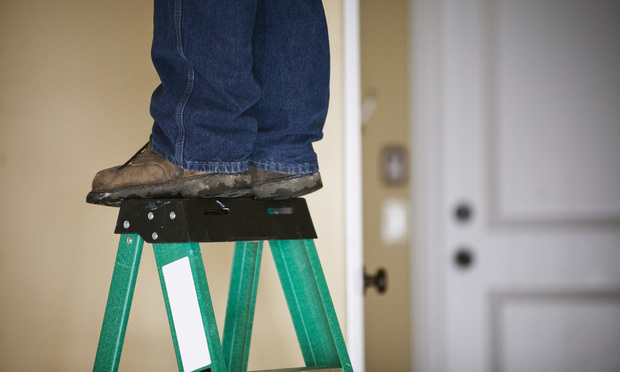 In this edition of his Construction Accident Litigation column, Brian J. Shoot once again addresses a significant hole in Labor Law jurisprudence, specifically the “sole proximate cause” defense, by reason of two ostensibly conflicting Court of Appeals decisions, 'Klein v. City of New York' and 'Blake v. Neighborhood Hous. Serv. of New York City', which have never been harmonized

I write, not for the first time, to decry the continued existence after almost 20 years of a significant hole in the Labor Law jurisprudence. I refer to the shadow at the heart of the “sole proximate cause” defense, a shadow that exists by reason of two ostensibly conflicting Court of Appeals decisions which have never been harmonized.

Back in 1996—a generation ago—the Court of Appeals considered a case in which a ladder “slipped out from under [the plaintiff]” not because of any defect in the ladder itself, but instead because “[t]he room where the accident occurred had been flooded a few days before the accident with ‘air scubber water,’” the event had left a residue of “gunk,” and the plaintiff himself had placed the ladder on top of the “gunk.” Plaintiff, “who was the sole witness to the accident, testified that although the room appeared clean to him when he entered, after his fall, he observed a film or ‘gunk’ on the floor where he had placed the ladder.”