Michael Flynn: The Trap, the Guilty Plea and 'Brady'

In his Ethics and Criminal Law column, Joel Cohen uses the Michael Flynn case as a background to examine the legal issue: Must a prosecutor disclose Brady material before a defendant pleads guilty?

The last chapter on the Michael Flynn prosecution has hardly been written. Litigation over the case is far from over, especially with the appointment of amicus John Gleeson to basically “take the other side” and Beth Wilkinson to represent Judge Emmet G. Sullivan in a mandamus action brought against him by Flynn. And at least until all the books are fully written, and beyond, there will remain hard questions on both sides of the divide. Should the Mueller/FBI investigation have been initiated in the first place? Was it an overly aggressive effort by the FBI and later Robert Mueller’s team to “get Flynn” at all costs, and even to possibly get Donald Trump himself? And, coming from the other side, was the Justice Department’s decision to dismiss the indictment informed, or perhaps merely compromised, by the Trump Administration’s politically-driven decision to undermine the Mueller/FBI investigation? All in the name of Trump’s remaining in office and getting re-elected. 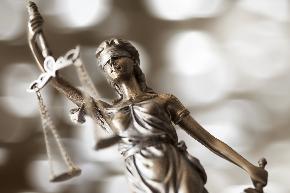 In discussing the topic of relief grounded in the interest of justice, author Elliot Scheinberg concludes: "The lesson is to err on the side of over caution: re-dot the i’s and re-cross the t’s below. It seems that one cannot over preserve but only under preserve." In their Entertainment Law column, Michael I. Rudell and Neil J. Rosini explore one of the big questions for contracting parties in the midst of this pandemic: whether force majeure will excuse or postpone a party’s obligations without liability. 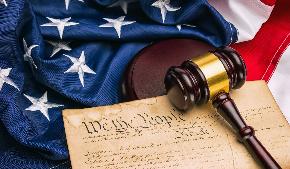 The author shares his views on District Judge Allison Nathan's opinions in 'U.S. v. Ali Sadr Hashemi Nejad,' and the earlier 'U.S. v. Pizarro,' where she makes it clear that there cannot be adherence to 'Brady' by merely allowing the government to state that it is "aware of its obligation."