'Virtual Court' Is in Session

Following a series of announcements last week that New York’s judicial districts would be moving to virtual services between April 3 and 6, the state’s court system announced Monday that “virtual court” has officially been launched statewide.

In a statement released Monday afternoon, Chief Judge Janet DiFiore and Chief Administrative Judge Lawrence K. Marks said virtual court operations, allowing essential and emergency court proceedings to be conducted remotely, were in effect. The virtual court model, which is being implemented on a temporary basis and was introduced in New York City’s Criminal Court and Family Court on March 25 and 26, has been rapidly expanded in response to the fast-growing COVID-19 pandemic. 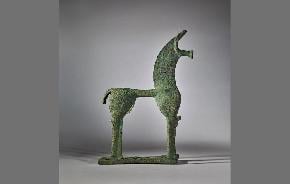