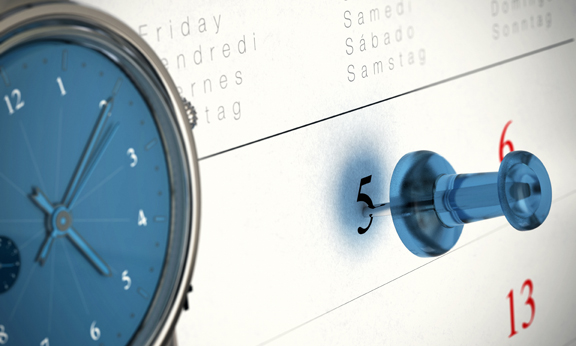 In view of the myriad ways lawyers misstate, misplace or, in some cases, mistakenly weaponize the doctrine of laches, a revisit and clarification of the doctrine is worthwhile.

It wasn’t until speaking to experienced opposing counsel on a breach of contract claim my client brought within the six-year limitations period (albeit 4½ years after the breach) that it dawned on me how little even experienced practitioners understand the doctrine of laches. “Your client sat on his rights, waiting nearly five years to bring this action and doing absolutely nothing to prosecute his claim; no court will allow it to go forward,” he argued. Some less experienced litigators may not have yet encountered some version of the creative—and incorrect—pronouncements of the law my adversary posited in defense of claims or negotiating settlements. However, as my experienced adversary’s comment showed, laches, which gets thrown into the affirmative defenses mix without meaningful regard to the claims alleged, seems to be misunderstood by newbies and longtime litigators alike. In view of the myriad ways lawyers misstate, misplace or, in some cases, mistakenly weaponize the doctrine of laches, a revisit and clarification of the doctrine is worthwhile.

Elements and Applicability as an Equitable Defense

Laches is an equitable affirmative defense that requires “a lengthy neglect or omission to assert a right and the resulting prejudice to an adverse party … . [but] [t]he mere lapse of time, without a showing of prejudice, will not sustain a defense of laches.” Saratoga Cty. Chamber of Commerce v. Pataki, 100 N.Y.2d 801, 816 (2003) (citations omitted). As such, in order to successfully bar a claim based on laches, “a party must show: (1) conduct by an offending party giving rise to the situation complained of, (2) delay by the complainant in asserting his or her claim for relief despite the opportunity to do so, (3) lack of knowledge or notice on the part of the offending party that the complainant would assert his or her claim for relief, and (4) injury or prejudice to the offending party in the event that relief is accorded the complainant.’” Kverel v. Silverman, 172 A.D.3d 1345, 1348 (N.Y. App. Div.), leave to appeal denied, 34 N.Y.3d 904 (2019). Moreover, “[p]rejudice may be demonstrated ‘by a showing of injury, change of position, loss of evidence, or some other disadvantage resulting from the delay.’” Diecidue v. Russo, 142 A.D.3d 686, 688 (N.Y. App. Div. 2016) (citations omitted).