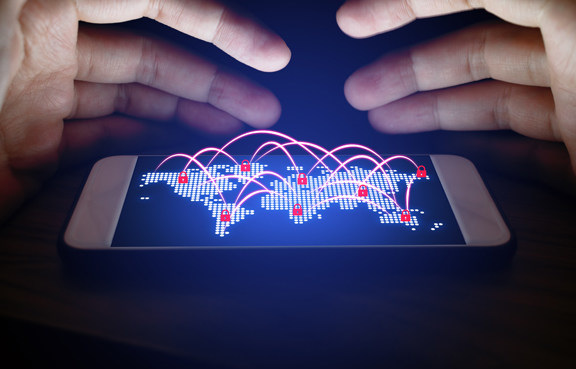 As the United States continues to navigate regulating foreign access to American’s data, the government should consider lessons learned from past efforts to limit trade to protect national security.

For the past decade, “big data” was the buzzword for leveraging sophisticated analytics over large data pools to gain deep insights into consumers’ shopping behavior. Media stories, such as a retailer determining a woman’s pregnancy status by analyzing her hand cream purchases, captivated the imagination and raised concerns about data ethics. With Edward Snowden’s revelations, the public’s awareness of big data pivoted to concerns about living in a surveillance state. By the time the nation recognized that big data turned from a tool to gain insight into the human mind into the means for attacking it, the largest, coordinated data attack was in the rear view mirror, as we were forced to face the aftermath of foreign interference in the 2016 elections. In that attack, the perpetrators weaponized data to understand their audience, to tailor their messages, and to deliver the messages with impact to precisely targeted audiences.

The 2016 foreign influence campaign shocked the public conscience and forced legislators and regulators to recognize the gaping holes in the country’s ability to detect and mitigate threats posed by weaponized data. Since then, the public has grown wary of such cyber risks, suspecting that any foreign-developed apps are intelligence tools, or immediately fearing foreign powers may have intervened in the recent Iowa caucuses when the caucus-reporting app did not function as anticipated. These events have led legislators and regulators to begin formalizing their efforts to check foreign access to Americans’ data. But the unstructured, diffuse nature of data means that these efforts may result in a false trade-off: the appearance of improved security at the cost of chilling foreign investment in U.S. emerging companies that focus on data-driven products and services, hurting the economy.