The Republic issued bonds pursuant to a 1994 Fiscal Agency Agreement, and during a financial crisis in 2001 defaulted on those bonds, which “spawned extensive litigation.” Id. at 827-28 (citing cases). In 2012—relying on a “pari passu” clause in the 1994 agreement that debt held under those bonds would “rank at least equally” with certain bonds issued by the Republic in the future—the district court issued injunctions prohibiting the Republic from making payments on certain other bonds unless payments were also made on the defaulted bonds. 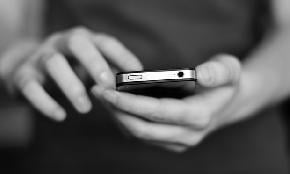 Standing in TCPA Cases: How Many Texts Are Enough?

After the Second Circuit’s decision in 'Melito' (involving multiple text messages), the Eleventh Circuit issued a decision on standing under the TCPA in a case involving a single text message. In that case, 'Salcedo v. Hanna', the Eleventh Circuit ruled that a single text message did not afford standing to the plaintiff. In her Internet Issues/Social Media column, Shari Claire Lewis discusses the decision, concluding that at least one thing is clear: The issue of standing in text-related TCPA cases remains in flux. 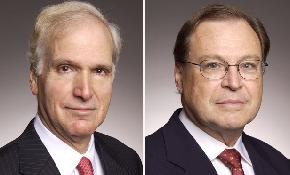 In their Eastern District Roundup, Harvey M. Stone and Richard H. Dolan report on several significant decisions: one holding that officers had reasonable suspicion to stop and search defendant; another finding liability and assessing damages against a lounge for broadcasting a boxing match without authorization; and a third dismissing a complaint alleging securities fraud. 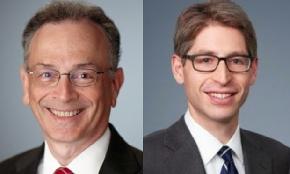 In New York state over the last two years, ICE has increased its courthouse civil arrests of undocumented and other aliens by more than 1700 percent. In response, the state of New York and the Kings Country DA filed suit against ICE on a variety of grounds—including because it violates the privilege against courthouse civil arrests—as well as an injunction barring ICE from conducting such arrests. In this edition of their Southern District Civil Practice Roundup, Edward M. Spiro and Christopher B. Harwood discuss the court's recent denial of ICE’s motion to dismiss the lawsuit.