Driving Under the Influence and Prescription Drugs

When it comes to the operation of a motor vehicle while impaired where the sole intoxicant is prescription medication, the waters quickly get murky. 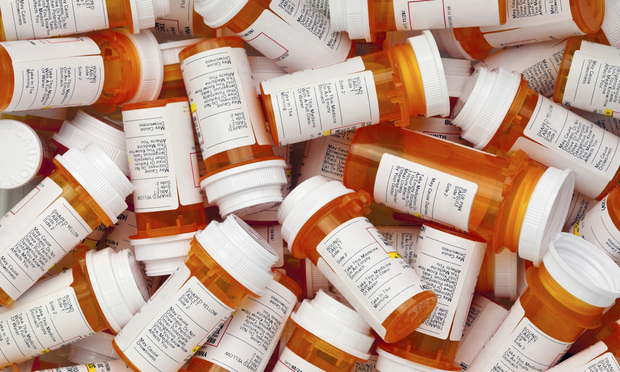 The opioid epidemic has been a catalyst for several changes to criminal statutes in nearly every state. New laws setting harsh penalties for doctors or pharmacies complicit in running “pill mills,” or individuals with valid prescriptions who turn around and sell their medications for top dollar have become ubiquitous as legislatures seek ways to stem the flow of Percocet, Vicodin, Oxycontin, Fentanyl and several other powerful prescription medications. However, there is one area of criminal law which has grappled unsuccessfully with how to address the usage of these drugs and their potential implications on a person’s actions. When it comes to the operation of a motor vehicle while impaired where the sole intoxicant is prescription medication, the waters quickly get murky. Despite the ability to scientifically identify both the substances and their respective levels in a person’s body, the law remains vague on how to determine whether the prohibition against impaired driving was actually violated.

The obvious question, left completely unanswered by the New York legislature, is how to tell whether a person is impaired by drugs while operating a vehicle. By their very nature, prescription drugs are legal when appropriately taken and are, in many cases, necessary to allow a person to function. Without certain opioid pain medication, muscle relaxers, or mood stabilizers, some individuals have difficulty with everyday activities. But many of these medications have physiological effects, slow down reaction times, dull reflexes and cause fatigue, all of which could negatively influence a person’s ability to reasonably and safely operate a motor vehicle. When, then, can it be said that a person has become impaired by the use of these drugs? In their column on Domestic Environmental Law, Karen Meara and Christopher Rizzo summarize the Accelerated Renewable Energy Growth and Community Benefit Act, its draft implementing regulations, and the challenges that remain. The department says it closed visitation at Elmira and at Greene Correctional Facility as of Wednesday due to a “significant increase” in virus infections among the prisoners. Judge James Garrity of the U.S. Bankruptcy Court for the Southern District of New York recently denied motions to approve a novel DIP financing provided in part by a group of controlling shareholders that would allow the company to repay the shareholder loans with discounted equity of the reorganized debtor, writes Corinne Ball.