Privilege, Discovery and Digital Technology: Remembering Other Warnings From 'Upjohn'

As the privilege doctrine is analyzed in future discovery disputes, Justice Rehnquist’s observations in 'Upjohn' should be remembered, especially as technology’s role in privilege analysis continues to grow. 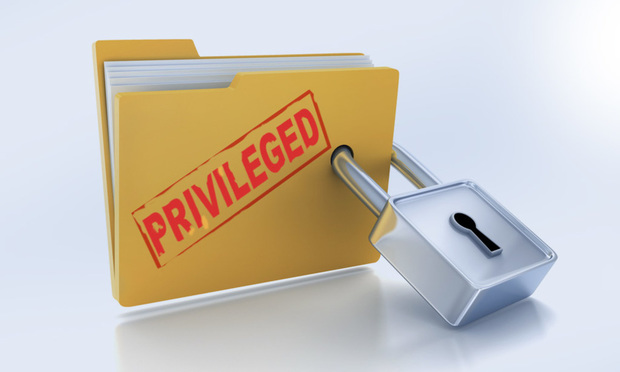 The attorney-client privilege is a long-standing, well-established doctrine that has seen its boundaries shift over time. But over the decades and in different jurisdictions, the core purpose and the essential elements of the privilege doctrine remain largely unchanged. This highlights its significance to the attorney-client relationship in American jurisprudence. Yet the privilege doctrine is not static. It has evolved as legislation and case law have defined the nature and scope of the doctrine: Was there an existing attorney-client relationship? What about a communication? Was it made in confidence? Was legal advice requested or rendered? Was the privilege waived? Do any exceptions apply? These questions arise constantly.

Historically, privilege analysis focused on the application of a test-based approach to the doctrine. This can create some inherent difficulties in applying the doctrine to a discrete set of facts. For example, almost forty years ago, writing for the majority in Upjohn Co. v. United States, Justice William Rehnquist of the U.S. Supreme Court, prefaced the court’s opinion by remarking: “the parties and various amici have described our task as one of choosing between two ‘tests’ … We are acutely aware, however, that we sit to decide concrete cases and not abstract propositions of law. We decline to lay down a broad rule or series of rules to govern all conceivable future questions in this area, even were we able to do so.” 449 U.S. 383, 386 (1981). 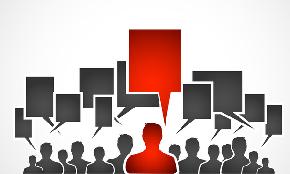 OMG: The Future of the 'Excited Utterance' Doctrine in New York?

It seems that New York’s “excited utterance” exception may be screaming out for further judicial review.

Library of New York Civil Discovery Forms is a library of over 150+ sample documents and forms selected from Smart Litigator New York, a complete, affordable, NY-specific...