John H. Doyle III was a former Assistant U.S. Attorney and Chief of the Criminal Division of the U.S. Attorney’s Office for the Southern District of New York, where he oversaw high profile prosecutions of organized crime and domestic terrorism under United States.

John H. Doyle III was a former Assistant U.S. Attorney and Chief of the Criminal Division of the U.S. Attorney’s Office for the Southern District of New York, where he oversaw high profile prosecutions of organized crime and domestic terrorism under United States. John was committed to civil rights his entire life, taking leave from a white shoe firm one year after his 1962 graduation from Harvard Law School to open the first offices in the Deep South for the America Bar Association Lawyers Committee for Civil Rights Under Law, first in Selma, Alabama in 1963 and then Jackson, Mississippi in 1964. John played a key role in defending protestors as the civil rights movement gained momentum, receiving a medal from the Committee recognizing his service at its 40th anniversary gala in 2003. He entered government service in 1966, serving as a prosecutor under Robert M. Morgenthau for three years and Whitney North Seymour Jr. for two years, leaving in 1972 to enter private practice at Anderson Kill P.C. In 1979, he returned to the Southern District to serve as Chief of the Criminal Division under U.S. Attorney Robert B. Fiske Jr.  A Fellow of the American College of Trial Lawyers, John had a long and distinguished career as a litigator, serving diverse clients at Anderson Kill and later at the New York office of global law firm, Reed Smith. 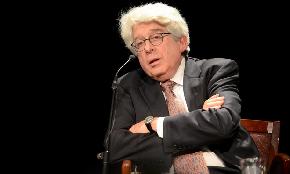 Kriegel got his start advising John Lindsay, the New York City mayor, and went on to co-found The American Lawyer magazine with Steven Brill. 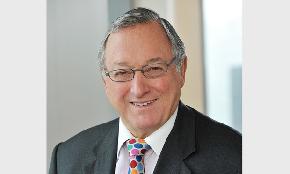 Blaine "Fin" Fogg was one of Joseph Flom's top lieutenants, helping fuel Skadden's rise during the M&A boom years of the 1970s and 1980s. 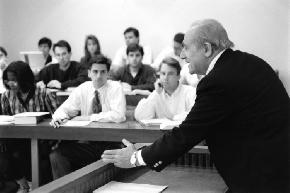 A Tribute: Brooklyn Law School Professor Joseph Crea and the “D” That Changed My Life

Most of all Joseph Crea was a deeply caring human being, and I can definitively say that I wouldn’t be where I am today if it weren’t for him.