In their New York Court of Appeals Roundup, Lynn K. Neuner and William T. Russell Jr. discuss the recent decision in 'Maddicks v. Big City Properties', a landlord-tenant action in which the court addressed the issue of whether it is appropriate to dismiss class action claims at the motion to dismiss stage.

The Court of Appeals recently addressed the issue of whether it is appropriate to dismiss class action claims at the motion to dismiss stage in Maddicks v. Big City Properties, a landlord-tenant action. In a 4-3 decision, the majority affirmed the Appellate Division, First Department ruling that the trial court erroneously dismissed the entire complaint on the grounds that it could not be maintained on a class basis. The majority, in a decision authored by Judge Eugene M. Fahey and joined by Judges Jenny Rivera, Leslie Stein and Rowan Wilson, ruled it was premature to terminate the case at such an early stage because the tenant-plaintiffs had adequately alleged an orchestrated scheme by the building-owner-defendants to charge illegally high rents. The dissent, in a decision authored by Judge Michael Garcia and joined by Chief Judge Janet DiFiore and Judge Paul Feinman, disagreed, concluding that the tenants have unique individual circumstances and did not allege a single common question of law or fact. In essence, the majority and the dissent agree that it is permissible for a defendant to move to dismiss class claims at the pleading stage pursuant to CPLR 3211, but they disagree with respect to their analysis of the allegations in the complaint. The dissent warns that the majority’s more permissive approach toward class pleading will mean that defendants in New York courts will have to undergo expensive class certification discovery before being able to terminate claims that are ill-suited for class treatment. This article will discuss the Second Circuit’s recent decision in 'Gibbons v. Bristol-Myers Squibb Company', which upheld the use of a clever mechanism known as “snap removal” that some defendants have successfully employed to circumvent the well-known “forum defendant” exception to removal so they can litigate in their preferred forum of federal court. 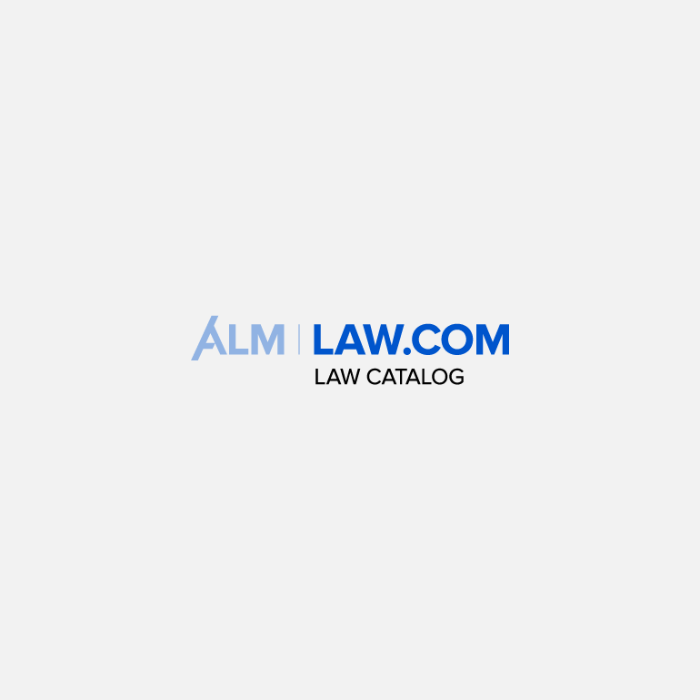