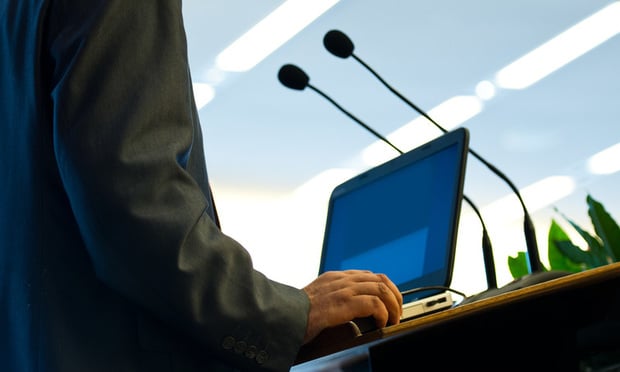 Representing a 201-Year-Old Client Before the Local Community Board

I haven’t worked primarily as a litigator in over 20 years, but I was feeling like William Evarts had become my client. As Evarts himself would have done, I was going to give my “client” the best defense I could, without regard to how others might feel about him.

It began before I had any idea of becoming a lawyer. In 1974 or 1975, while on the way home from high school, I noticed a tenement building on the corner of 14th Street and Second Avenue with the words “The U.S. Senate” engraved above the doorway. I had not yet taken A.P. American History, but was pretty sure Congress had never convened in the East Village. I did not at the time notice the name engraved above the door of the adjacent, companion building. While I was intrigued by this “U.S. Senate” engraving, I was a teenager, and other events somehow crowded it out of my thoughts. I certainly did not think that over 40 years later it would cause me to wade into the maelstrom of political correctness.

Fast forward to 2016: As a sideline to my career as a lawyer, I was writing a book on New York City legal history covering not just historic courthouses, but also a nearly extinct breed, New York City lawyers who held high government office. Through my research for that book, I learned why the tenement was named the “U.S. Senate” and the one next to it, “The W.M. Evarts.”