John J. Sullivan, formerly co-chairman of Mayer Brown's national security practice, has been serving as the U.S. Senate-confirmed second-in-command at the U.S. State Department since mid-2017.

By Mike Scarcella | October 11, 2019 at 01:14 PM | The original version of this story was published on National Law Journal
X

The former co-leader of Mayer Brown’s national security practice will be the Trump administration’s nominee to serve as the U.S. ambassador to Russia, the White House said Friday. 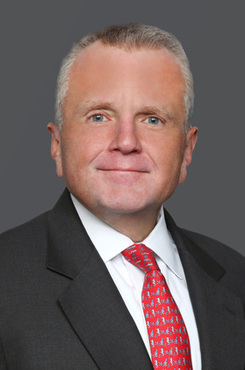 John J. Sullivan has been serving as the U.S. Senate-confirmed second-in-command at the U.S. State Department since mid-2017. Sullivan would succeed Jon Huntsman as ambassador. Huntsman, who resigned in August, is reportedly mulling a run as governor of Utah. 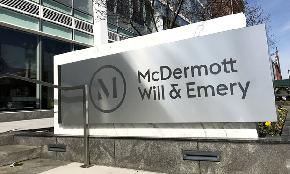 The firm said the hires match its mission to offer highly specialized sector expertise, including in the energy industry. 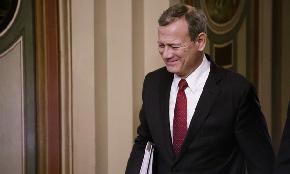 For One Roberts Clerk, Trump's Impeachment Trial Will Be Part of Experience

The chief justice is being assisted by one of his clerks, Megan Braun, and his counselor Jeffrey Minear. Roberts on Tuesday began his service as presiding officer in earnest, as Trump's trial got underway.