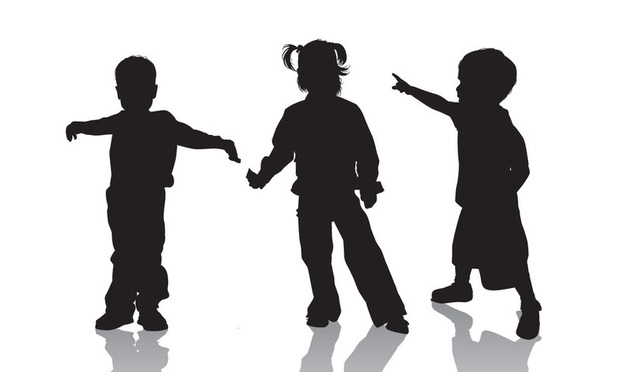 In 'Brackeen v. Bernhardt', decided on Aug. 9, 2019, the U.S. Court of Appeals for the Fifth Circuit held that the Indian Child Welfare Act was constitutional. We applaud the Fifth Circuit for upholding this federal law that is vital to safeguarding the welfare of Indian children.

The Indian Child Welfare Act of 1978 (ICWA) (92 Stat. 3069, 25 U.S.C. §§1901-1963), was the product of rising concern in the mid-1970s over the consequences to Indian children, Indian families, and Indian tribes of abusive child welfare practices that resulted in the separation of large numbers of Indian children from their families and tribes through adoption or foster care placement, usually in non-Indian homes. 25 U.S.C. §1901. The Act “seeks to protect the rights of the Indian child as an Indian and the rights of the Indian community and tribe in retaining its children in its society.” House Report, at 23, U.S. Code Cong. & Admin. News 1978, at 7546. It does so by establishing “a Federal policy that, where possible, an Indian child should remain in the Indian community,” and by making sure that Indian child welfare determinations are not based on “a white, middle-class standard which, in many cases, forecloses placement with [an] Indian family.” Id. at 24. Extracurricular Activities Remain on the Chopping Block in Divorce Legal ‘Leakers’: Can They Be Criminally Prosecuted?