Appellate Review of Law and Facts in Child Custody Cases: Some Observations

This commentary examines the question of whether the Appellate Division in the Third Judicial Department has been affording litigants the benefit of this two-tiered analysis in child custody cases. 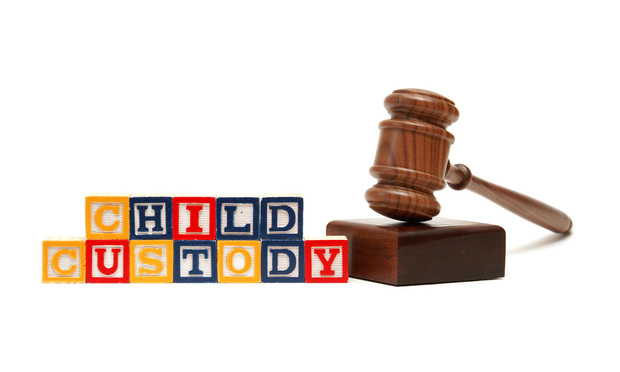 Our intermediate appellate courts are empowered to review factual findings as well as legal conclusions in both criminal and civil cases. The authority for this scope of review in criminal cases rests in CPL 470 and in civil cases in CPLR 5501. This commentary examines the question of whether the Appellate Division in the Third Judicial Department has been affording litigants the benefit of this two-tiered analysis in child custody cases.

More than 30 years ago the Court of Appeals clarified the dual nature of intermediate appellate review in New York. In People v. Bleakley and Anesi, 69 N.Y.2d 490 (1987), the defendants had been convicted after a jury trial of first degree rape and other related offenses. On direct appeal, a majority of a split Appellate Division in the Second Judicial Department “articulated the view that their function as an appellate court was not to substitute their judgment for that of the jury on matters of credibility or the weight to be accorded to the evidence presented at trial, but rather to determine whether, after viewing the evidence in a light most favorable to the prosecution, any rational trier of fact could have found that the defendants’ guilt had been proven beyond a reasonable doubt.” 69 N.Y.2d at 494. Reversing the Appellate Division, the Court of Appeals, through Judge Bellacosa, held: “To determine whether a verdict is supported by the weight of the evidence … the appellate court’s dispositive analysis is not limited to that legal test.” Id. at 495. Rather, the court detailed how the questions of legal sufficiency and weight of the evidence were distinct issues of law and fact that were to be addressed separately. 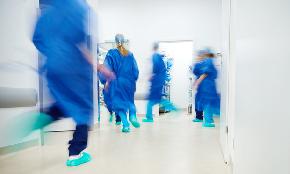 There are many instances where hospitals and local health officials hid an infectious epidemic even when disclosure could have saved lives. 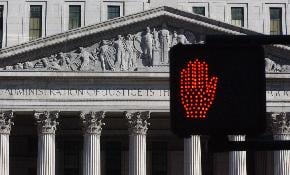 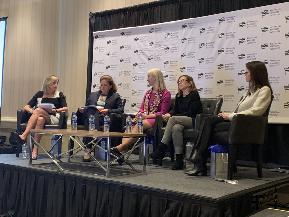 How the Advice Business Can Add More Women

As legal industry considers diversity, a look at why banks have more women than other financial services channels could be useful.