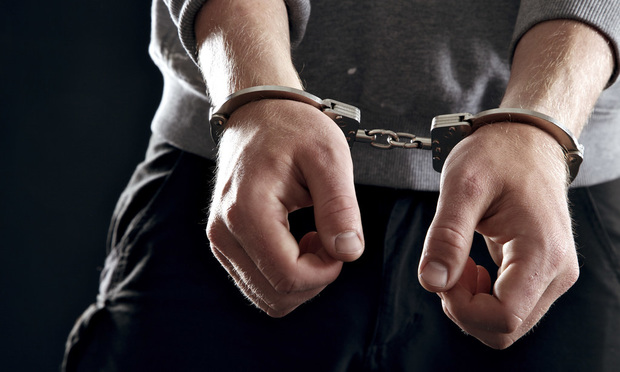 Beyond ‘Brady’: The Ethical Implications When a Prosecutor Learns That an Officer Fabricated Evidence

This article addresses a prosecutor’s ethical obligations under the New York Rules of Professional Conduct upon learning of new evidence that might exonerate a convicted defendant.

The Manhattan District Attorney’s Office recently announced the indictment of NYPD detective Joseph Franco, who was charged with numerous counts of perjury and official misconduct. The indictment alleges that Detective Franco, a 19-year veteran of the Manhattan narcotics squad, fabricated evidence and testified falsely in at least three cases where the defendants pled guilty and received prison sentences. In the aftermath of the indictment, defense attorneys have called on prosecutors in Manhattan and the Bronx to conduct an investigation into other cases involving Detective Franco in order to determine whether more convictions should be vacated. The Manhattan DA’s Office stated that it is already conducting an investigation but has not commented on the scope. The Bronx DA’s office has also declined to provide specifics. With respect to the three individuals already exonerated, there is no question that the indictment of Detective Franco was exculpatory. However, the question remains whether prosecutors have an obligation to probe other cases and, if so, to what extent. This article addresses a prosecutor’s ethical obligations under the New York Rules of Professional Conduct (the Rules) upon learning of new evidence that might exonerate a convicted defendant.

In addition to the myriad ethical duties to which all lawyers are subject, Rule 3.8 is addressed specifically to prosecutors. The rule recognizes prosecutors’ unique function as a “minister of justice and not simply that of an advocate.” See Rule 3.8 Cmnt. [1]. In particular, the rule recognizes: “The prosecutor’s duty to seek justice has traditionally been understood to require the prosecutor to take precautions to avoid convicting innocent individuals, but also requires the prosecutor to take reasonable remedial measures when it appears likely that an innocent person was wrongly convicted.” Id., Cmnt. [6A]. The State of the Appellate Division, First Department