The hope is that the landmark criminal justice reform, significant state funding for public defense, and expanded training programs for the criminal defense bar will result in more fair and just guilty pleas. 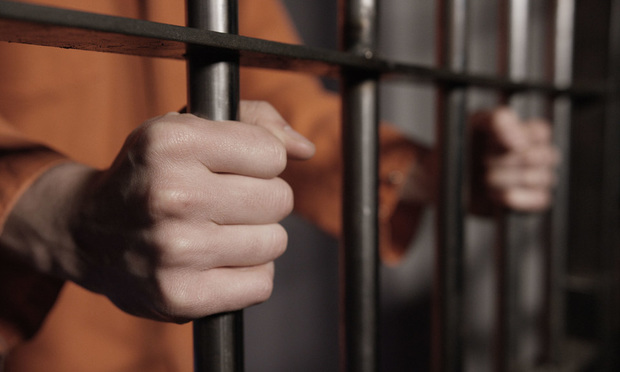 Our criminal justice system is primarily one of pleas, not trials. People v. Tiger, 32 N.Y.3d 91, 114 (2018) (Wilson, J., dissenting). Indeed, in 2016, less than 3% of nearly 50,000 criminal dispositions in New York state went to trial. Id. The Court of Appeals has observed that, generally, a plea of guilty marks the end of a criminal case, not a gateway to further litigation. People v. Taylor, 65 N.Y.2d 1, 5 (1985). Yes, but guilty pleas often present fertile grounds for direct appeals or collateral attacks. While not all such appeals directly implicate guilt or innocence, innocent people do plead guilty. That fact was explored by Judge Rowan D. Wilson’s dissenting opinion in a noteworthy 2018 case involving a defendant who pleaded guilty and then sought post-conviction relief, based in part on proof of innocence. People v. Tiger, 32 N.Y.3d at 112, 114.

Forty-five percent of the 166 exonerations nationally in 2016 involved convictions based upon guilty pleas. Id. at 114. The Court of Appeals has made careful choices to prohibit the waiver of certain fundamental rights, in part because of a concern that the failure to do so would encourage innocent defendants to plead guilty. Id. at 117. Innocent defendants may plead guilty for many reasons, including the threat of a more serious charge and a far longer sentence after going to trial. Id. I have always felt a special kinship with Justice Ruth Bader Ginsburg, an affinity that grew even stronger when, in my current role as Dean of Hofstra Law, I was honored to spend a little time with her and experience personally her warmth, sincerity, humility and intellect. When strangulation laws were being passed across the country, domestic violence advocates were encouraged when so many police departments agreed that stopping abusive individuals from terrifying people with near death experiences should be a core practice for them, even if the survivors show no serious sign of injury when the police arrive, as is often true. Police should understand why a chokehold, like strangulation, should be illegal no matter who does it.