Color Alone as a Trademark 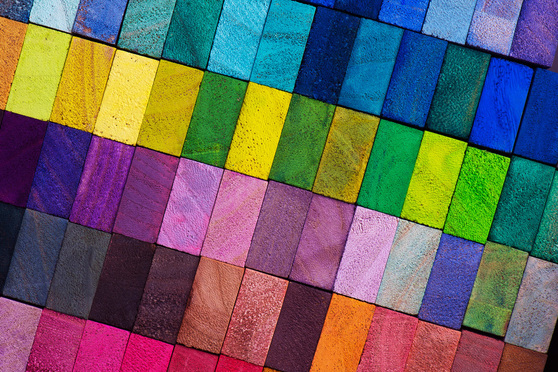 In 1997, the Supreme Court, in Qualitex Co. v. Jacobson Products Co., 514 U.S. 159, resolved the issue, holding that color alone was subject to trademark protection. In that case, a company colored the dry-cleaning press pads it manufactured with a special shade of green-gold. The Supreme Court stated that it could find no reason in the basic objectives of trademark law for any obvious objection to the use of color alone as a trademark, where the color had attained secondary meaning. The Supreme Court further stated that it is the source-distinguishing ability of a mark and not its status as color, shape, word or sign—that permits it to serve this basic purpose of trademark law. The Supreme Court quoted a Trademark Office publication which approved of the registration of color alone where “it has become distinctive of the applicant’s goods … provided that there is [n]o competitive need for colors to remain available in the industry and the color is not functional.” The Supreme Court found in the case before it that the company’s green-gold color met these requirements because it acted as a symbol. It served no other function and had acquired secondary meaning. The Supreme Court further stated that “although it is important to use some color on press pads to avoid noticeable stains, there was no competitive need in the press pad industry to use the green-gold color, since other colors were usable.” The defendant’s principal argument why color alone should not have trademark protection is what has been referred to as the color depletion doctrine. As articulated by the defendant, if one competitor can appropriate a particular color as a trademark, and each competitor tried to do the same, the supply of colors would be depleted. This would result in a competitor’s inability to find a suitable color, thereby putting it at a significant disadvantage. The Supreme Court found this argument unpersuasive and rejected the color depletion doctrine. The Supreme Court reasoned that when “a color serves as a mark, normally alternative colors will likely be available for similar use by others.” The Supreme Court further reasoned that the doctrine of functionality would normally prevent the anticompetitive consequences of color depletion. It gave the following examples of instances when functionality would prevent the use of color as a trademark: (1) where competitors might be free to copy the color of a medical pill where that color serves to identify the kind of medication; (2) barring the use of black for outboard motors because black has the special functional attributes of decreasing the apparent size of the motor and ensuring compatibility with many different boat colors; and (3) the use of blue for fertilizer because it indicated the presence of nitrogen. For all of these reasons, the Supreme Court held that plaintiff’s green-gold color on its press pads met the requirements for protection as a trademark.