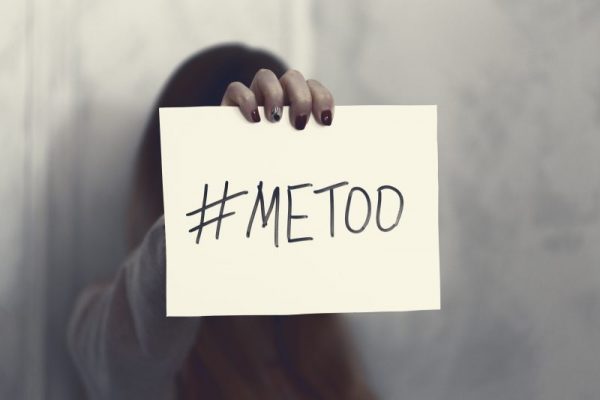 Hostile Work Environment: Is NYC’s Standard the Path Forward in the Era of #MeToo?

With the #MeToo movement, the “severe or pervasive” standard is starting to be challenged by state legislators and legal practitioners. While a handful of states, including New York, have taken affirmative steps to alter or attempt to alter the standard, New York City has been at the forefront of this issue for several years, having established a standard for sexual harassment that is more relaxed than the federal standard.

With the #MeToo movement, the “severe or pervasive” standard is starting to be challenged by state legislators and legal practitioners. Given the realities of a movement that has uncovered a stark imbalance of power between victims of sexual harassment and management in the workplace, is “severe or pervasive” just another societal bar to justice? While a handful of states, including New York, have taken affirmative steps to alter or attempt to alter the standard, New York City has been at the forefront of this issue for several years, having established a standard for sexual harassment that is more relaxed than the federal standard.