Bail Reform—A View From the Bench

I am gratified that the Legislature and the Governor are on the verge of enacting landmark reforms to our state’s pre-trial securing order system designed to significantly reduce the number of criminal defendants who are incarcerated before trial. But I also have significant concerns about the specific reforms now being negotiated. 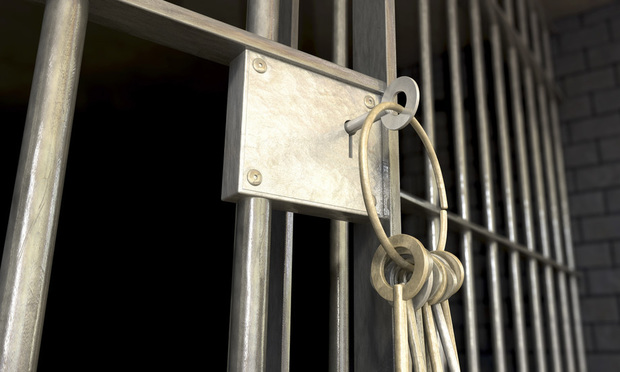 As a New York state court judge who has presided over felony criminal cases in Manhattan for the past 11 years, I am gratified that the Legislature and the Governor are on the verge of enacting landmark reforms to our state’s pre-trial securing order system designed to significantly reduce the number of criminal defendants who are incarcerated before trial. But I also have significant concerns about the specific reforms now being negotiated.

First, in my view, it would be a mistake to eliminate all forms of monetary bail under any circumstance, as has been proposed. Significantly reducing the use of monetary bail would be a better option. Second, our state’s new securing order system must not enact inflexible rules which judges would then be required to mechanically apply to defendants who have particular characteristics, for example, a rule which would require specific kinds of securing orders for defendants charged with particular kinds of crimes. Third, the new system should not impose technically complex and potentially unworkable procedures on courts issuing securing orders. What is needed are new presumptive guidelines which channel judicial discretion in a manner which significantly reduces pre-trial incarceration, while allowing judges to confront each unique case before them with the widest possible array of options. Finally, for any reform to be successful, it must be backed by the significant financial resources which will be necessary to safely manage a large number of new criminal defendants in the community. In psychology, the gestalt form of treatment looks at the entire person - their lifestyle, family history, and more in order to determine the cause of the problem. Given social distancing, our legal world is turning to more computerized interactions with clients. For lawyers, COVID-19 presents an opportunity to recognize the significant changes in our culture and how we will adapt to them. Everyone Is Entitled to Legal Representation

The lawyers presenting election challenges have been subject to every manner of ridicule, harassment and threats.