The firms that experiment with the strategies outlined in this article will be among those most likely to succeed. 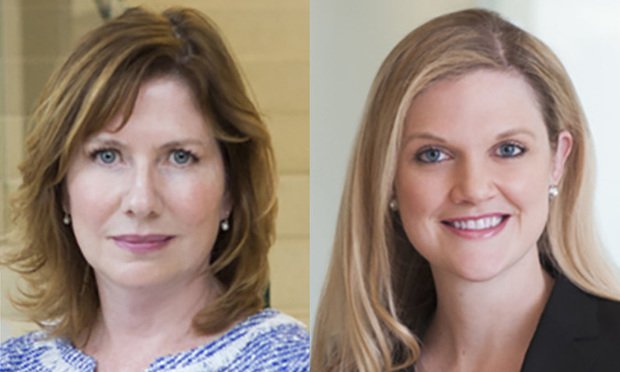