Defense of ADA website claims calls for a very practical approach, undergirded by an in-depth knowledge of defenses that are likely to prevail and those that are no longer viable. This article discusses the current state of the law and focus on practical strategies for resolving ADA website claims. 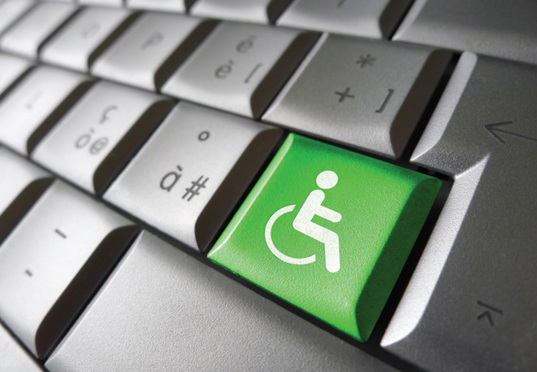 Americans With Disabilities Act (ADA)-based discrimination claims alleging inaccessibility of business websites have exploded onto the scene over the last several years as one of the latest entrants into the so-called “drive by” (or, in this case, “surf by”) ADA litigation trend. Thousands of these claims, usually involving visually impaired persons, were filed nationwide in 2018, primarily in New York, Florida and Pennsylvania, with more than 1,500 cases clogging the dockets of the Southern and Eastern Districts of New York. Every business with a consumer-facing website is at risk. The claims reach far beyond retail businesses, hitting the food services, real estate, financial services, higher education and entertainment industries. Since 2016, a series of plaintiff-friendly federal district and circuit court decisions has presented even further challenges to the defense of these claims. Defense of ADA website claims calls for a very practical approach, undergirded by an in-depth knowledge of defenses that are likely to prevail and those that are no longer viable. This article will discuss the current state of the law and focus on practical strategies for resolving ADA website claims.