Appeal Waivers Are Not Truly Voluntary

Such across-the-board waiver policies are antithetical to a fair criminal justice system. 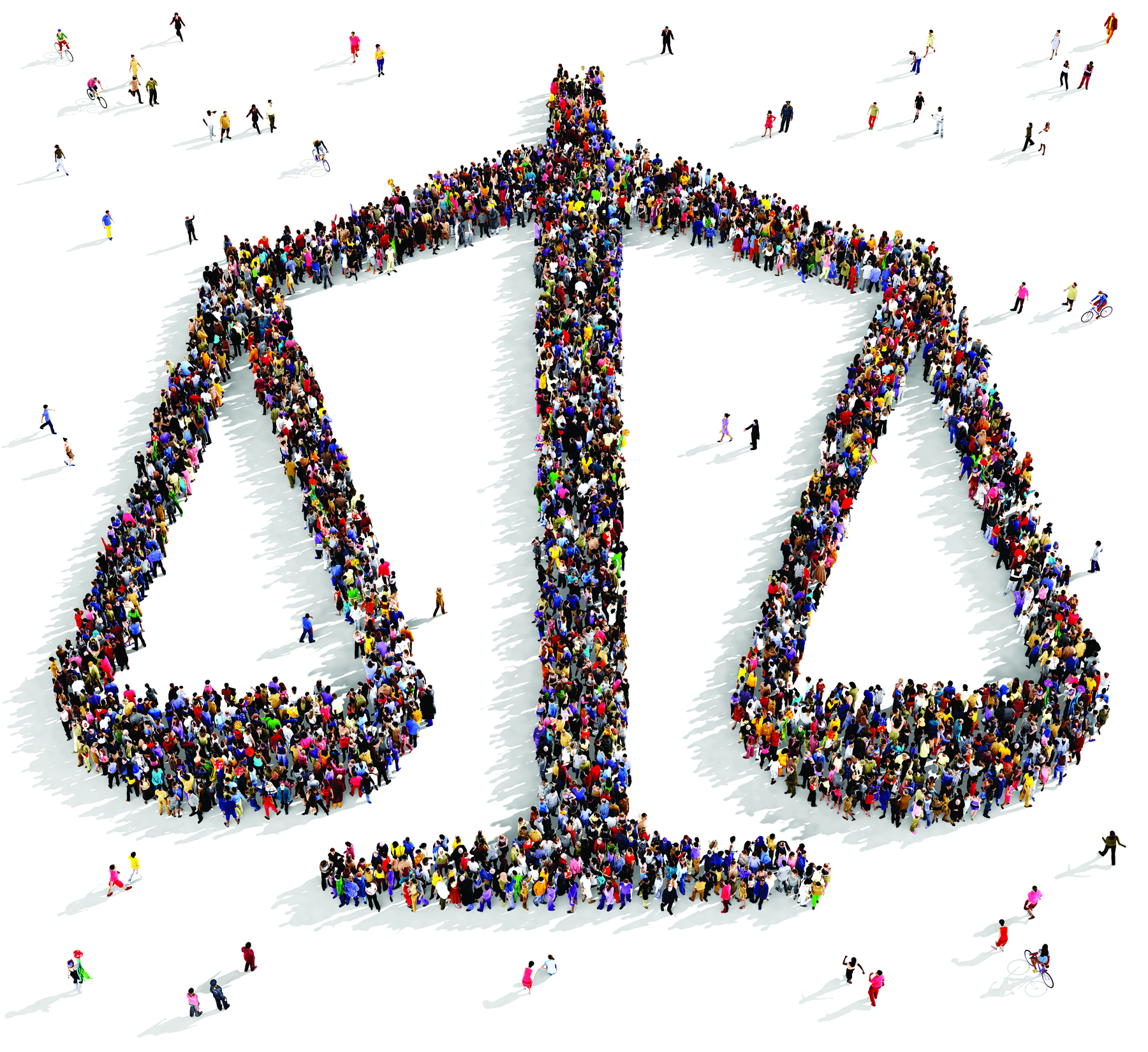 NY Appeals Judges Say Trial Courts Should Act to Quell Appeal Waiver Challenges” (NYLJ, 11/9/18) describes comprehensive opinions by Second Department Presiding Justice Alan Scheinkman and Associate Justice John Leventhal that urge trial courts to be more careful about ensuring the voluntariness of appeal waivers in guilty plea cases. The main problem, however, is not the ill-chosen words of plea court judges. It is that, under the current appeal waiver regime, such waivers are not—and cannot truly be—voluntary.

In the main, appeal waivers are not individually negotiated components of a larger plea bargain for which an accused receives a measurable benefit. Rather, in most New York City counties, district attorneys (and even some judges) demand appeal waivers as a non-negotiable ironclad condition of any plea bargain in any case. Such across-the-board waiver policies are antithetical to a fair criminal justice system. They are particularly pernicious in cases where a plea follows the denial of a defense suppression motion.

Appeal waiver policies in these case operate to conceal instances of racial profiling, police perjury, unreliable identification procedures and coerced statements. They deprive the accused of an opportunity to vindicate his or her constitutional rights on appeal, an opportunity otherwise guaranteed by the Criminal Procedure Law in guilty plea cases, and always available to the prosecution when the court rules in favor of the defense; they stunt the development of appellate suppression jurisprudence and; they are flat-out bad public policy. Rather than seeking to shore up such regimes, our appellate courts should, as former federal judge and current Harvard faculty member Nancy Gertner recommends, act to disassemble them.