The Power of the Trifecta: Parsing the Meaning of Mentors, Sponsors and Networks for the Millennial Lawyer

Sheryl Sandberg’s story was aspirational but not inspirational, because it didn’t feel replicable. The trifecta approach, however, is not just replicable—it gives young lawyers something to actually work towards, rather than wish for.

I remember the first time I heard Sheryl Sandberg’s story. It was 2013, and the book that would be heard around the workplace, Lean In, had just been published. I was a first-year associate at a large, prestigious New York law firm. I had checked all the boxes to get there: top law school, Ivy League undergraduate, summa cum laude, Phi Beta Kappa, writing awards. Reading Sandberg’s story should have empowered me—a 24-year-old woman starting out in the professional world—to do more, to lead, to ask for a seat at the table. But it didn’t. It made me feel, instead, 100 percent inadequate. While Sandberg was an undergraduate at Harvard, Larry Summers—the Larry Summers—had personally picked her out of an anonymous pool of undergraduates, anointing her with a special gold star that would follow her through life, and through all of the successes that are, by now, the stuff of women-who-work legend: Chief of Staff at the U.S. Treasury by age 29, an early executive at Google, Chief Operating Officer at Facebook. On the other hand, I had done well as an undergraduate and throughout law school, but no one was knocking down my door to be Chief of Staff at the White House upon graduation. It felt like I had already blown all my chances before I was ever even given a chance to prove myself. Was it too late? What did it mean, as a lawyer, to find the right mentor? 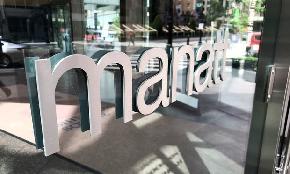 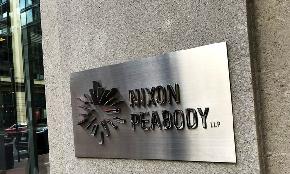 The firm said it has ultimately made the "difficult" decision to lay off an undisclosed number of furloughed staff, citing the shift to remote work. 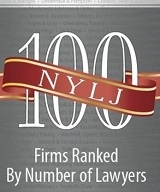