WOTUS Is Caught in a Whirlpool of Litigation—Is It Coming Back Around?

Given the numerous potential twists and turns concerning this pending litigation and the timing of the proposed “two-step” repeal of the 2015 WOTUS Rule, the future of WOTUS regulation is far from certain.

The U.S. Environmental Protection Agency and the Army Corps of Engineers are in the midst of implementing a two-step process to repeal and replace the Obama administration’s 2015 “Waters of the United States” (WOTUS) Rule, pursuant to President Donald Trump’s Executive Order 13788.

The first step proposes a rule that would “re-codify” the Clean Water Act (CWA) WOTUS definition, which was in force prior to the 2015 WOTUS Rule, and has again been in force since the District of North Dakota and the U.S. Court of Appeals for the Sixth Circuit enjoined the 2015 WOTUS Rule. Once this proposed rule is finalized, the EPA and the Corps will begin work on new rulemaking that will re-evaluate the regulatory WOTUS definition. Meanwhile, the U.S. Supreme Court is poised to answer early next year whether jurisdiction over WOTUS Rule challenges belong in the district courts or in the Sixth Circuit. Given the numerous potential twists and turns concerning this pending litigation and the timing of the proposed “two-step” repeal of the 2015 WOTUS Rule, the future of WOTUS regulation is far from certain. 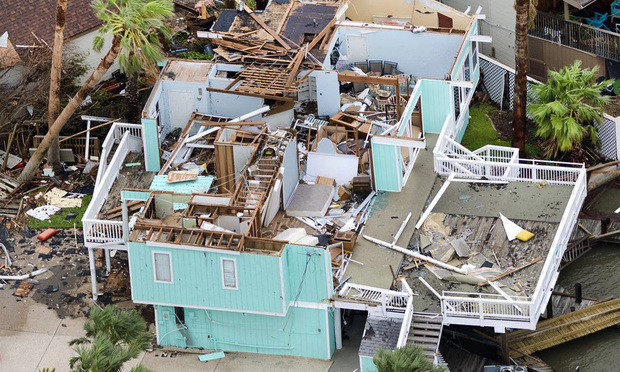 Meeting the Challenge of the Legal Aid Crisis 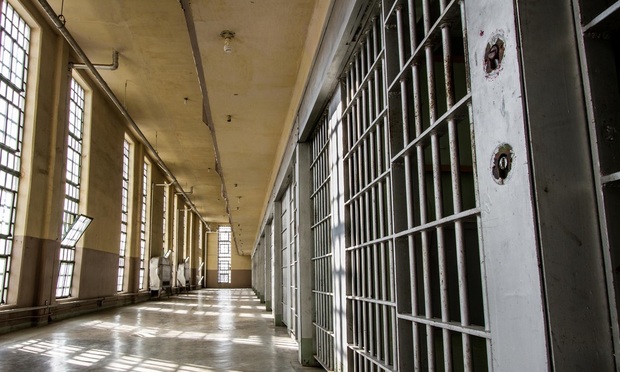 Safeguarding a Defendant’s Core Right to Maintain His Innocence