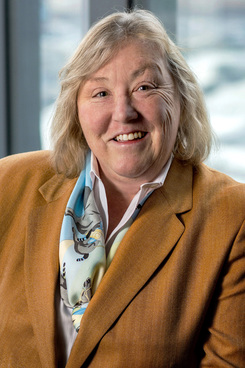 Lisa “Lee” Schreter has made a science of helping employers avoid costly court fights by advising them on class actions involving overtime and wages. Since 2013, the firm has offered her brainchild, the Littler Xmpt process that helps companies figure out which exempt jobs are vulnerable to misclassification lawsuits. The process also involves building an evidentiary record for defense against misclassification claims.

Since she was tapped to chair the board in January 2014, she’s continued to advocate for the lesbian, gay, bisexual and transgender community and for female or minority lawyers. She co-founded the firm’s LGBT Affinity Group and was formerly a member of its Diversity and Inclusion Council.