The self-driving car revolution could have a significant impact on plaintiffs firms if bread-and-butter crash-related personal injury cases dry up.

It was 2009 when John Morgan, founder of the self-described largest plaintiffs firm in the United States, had what he calls his “Tesla moment.” It suddenly occurred to him that the anticipated arrival of safe autonomous vehicles would not only be an “inevitability of technology”—it would also “take away about 80% of the business for personal injury firms in America.”

Facing the threat of a drastic decline in car crash-related personal injury cases, Morgan decided to launch a process to transition his firm from what he called a “20th century law firm” into one ready for all the change the 21st century might bring. 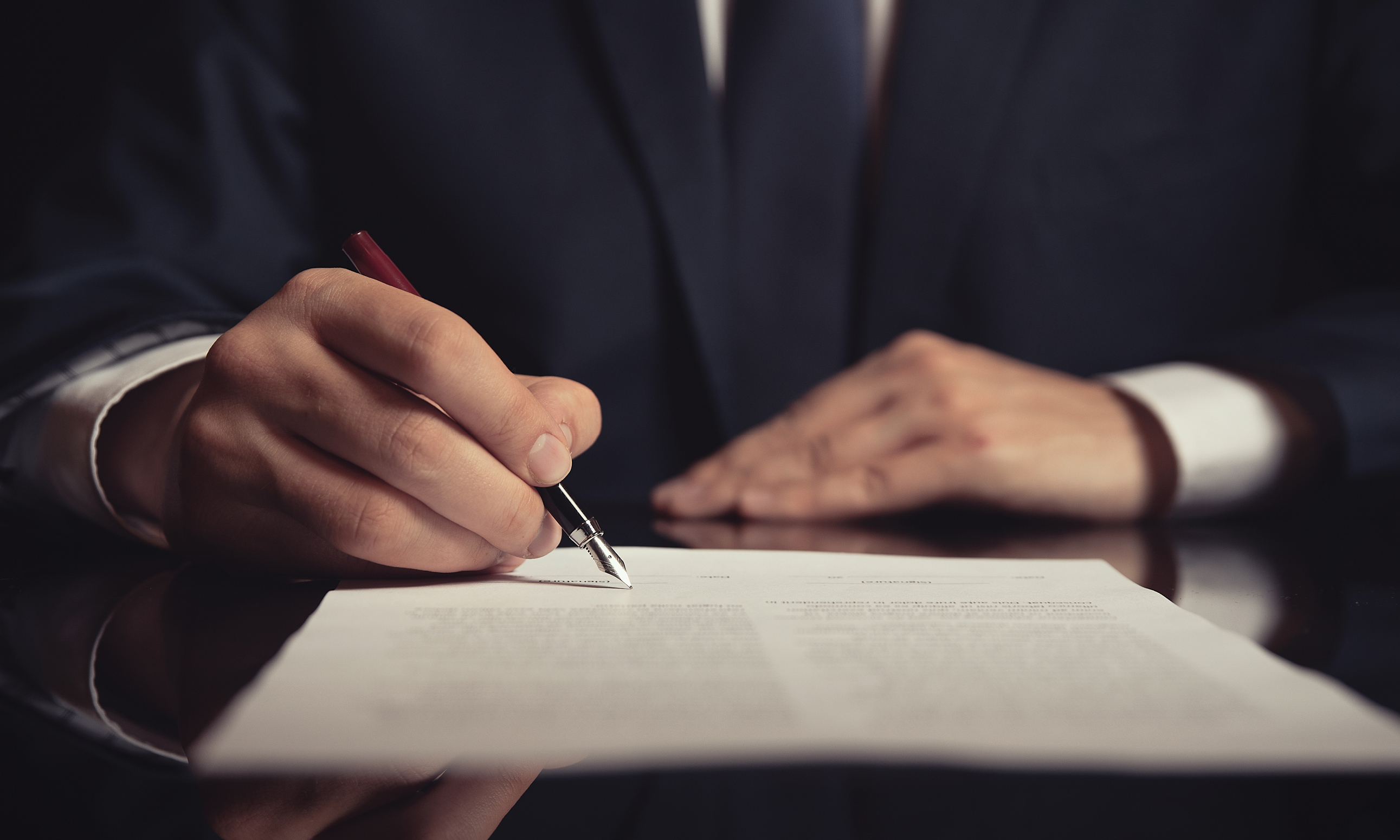 The 2019 Washington Legal Departments of the Year How Should Law Firms Use Their Windfall of Profits?