“This settlement sends a message that those who speak up for fundamental civil rights—like the right of meaningful access to our judicial system—must be able to do so without fear of reprisal,” the Justice Department said.

The U.S. Department of Justice reached a settlement with the Florida state court system Tuesday after finding court officials fired an interpreter for trying to help a mother who was denied services for a child custody hearing.

The Florida court system agreed to pay the former employee $160,000 in damages and implement a host of anti-retaliation policies and trainings. An investigation by the Justice Department’s civil rights division found that the interpreter, Claudia Villalba, was improperly fired after court administrators learned that she referred the woman to an outside advocate who had filed a federal complaint against the Florida state courts. 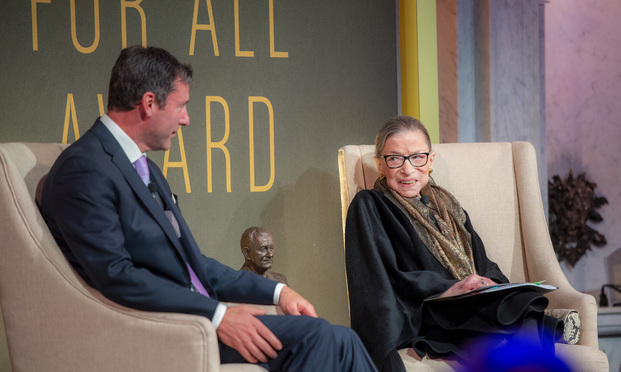