Fletcher, who joined the Stanford faculty in September 2020 as an associate professor and co-director of the Supreme Court Litigation Clinic, was an assistant to the solicitor general for five years. He has argued 13 cases in the high court and filed more than 100 certiorari briefs. 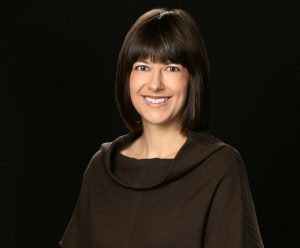