On World IP Day 2021, let us celebrate the contributions of Black inventors who all too often get overlooked.

As World IP Day 2021 approaches, we should celebrate the incredible achievements of the world’s greatest inventors. But throughout our country’s history, scores of inventors, particularly African Americans, have been systematically excluded from reaping the benefits of intellectual property protection for their work, and many of those who found success have been forgotten. On World IP Day 2021, let us celebrate the contributions of Black inventors who all too often get overlooked. 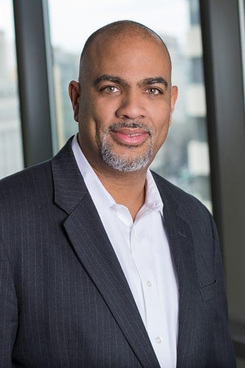