The Filibuster Is Unconstitutional

The current debate ignores the most important argument of all: The framers considered this in drafting the U.S. Constitution.

These debates ignore the most important argument of all: all of this was considered by the framers in drafting the U.S. Constitution, and the Constitution comes down squarely on one side of the issue. The Constitution is governed by the principle of majority rule. The filibuster—which appears nowhere in the Constitution—violates that principle. Unfortunately, only the U.S. Senate, and not the courts, can correct that. 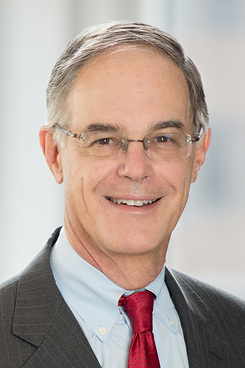