Judge Jackson's courtroom in Washington has been the central venue for various Mueller-related cases, giving the judge a unique outlet to express views on the Russia investigation—and the defendants. 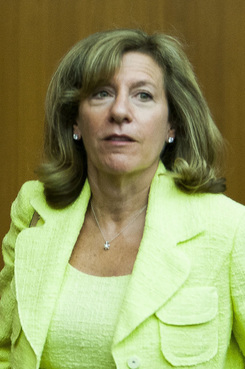 In the past three years, U.S. District Judge Amy Berman Jackson has been thrust to the fore as she played a central role in one of the most consequential probes in recent history, presiding over more prosecutions stemming from the Russia investigation than anyone else on the federal bench.

Indeed, Jackson has overseen a half-dozen cases rooted in the special counsel inquiry, forcing her to address the legitimacy of Robert Mueller’s probe while navigating a turbid political environment.