In response to the mass shootings in El Paso, Texas, and Dayton, Ohio, President Donald Trump pledged to give federal law enforcement authorities “whatever they need” to investigate and prevent acts of domestic terror.

By Brian McEvoy and Brian Rafferty | August 12, 2019 at 03:08 PM | The original version of this story was published on The National Law Journal
X 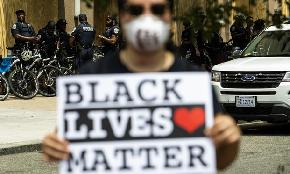 “The act lacks a rational basis, but was instead offered as a punishment of sworn law enforcement officers in the District of Columbia to quell rising tensions and protests in the District coming as a result of the death of George Floyd in Minnesota,” the lawsuit alleges. "Chief Justice Roberts provided the critical fifth vote in favor of striking down the Louisiana admitting-privileges law. But he concurred in the judgment, not the plurality’s reasoning," the Eighth Circuit panel said Friday. 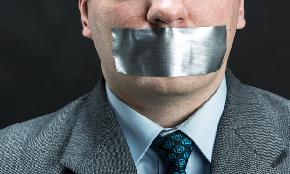 The suit seeks a permanent injunction barring members of the Disciplinary Board from enforcing the rule, which is set to go into effect in December, as a threat to chill attorneys' free-speech rights.