Whistleblower Tells US Senate: Facebook Can Become a 'Weapon'

A whistleblower told a U.S. Senate panel on Wednesday that data analytics firm Cambridge Analytica, which accessed data from millions of Facebook users, also broke into computer systems to get access to information and mined data to discourage voters, particularly African-Americans, from participating in elections. 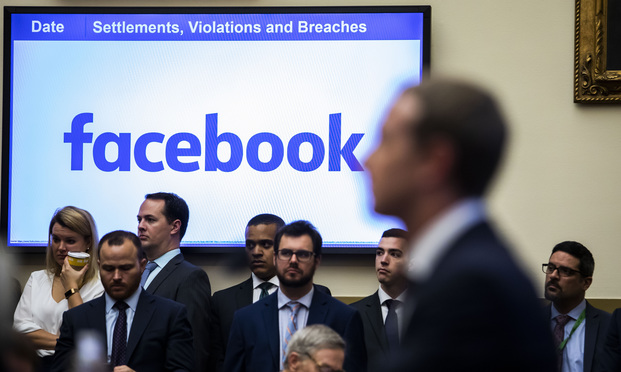