Asbestos filings fell in 2017, and it didn't matter whether they were brought over mesothelioma, lung cancer or other forms of cancer, according to consulting firm KCIC.

Asbestos filings fell in 2017, and it didn’t matter whether they were brought over mesothelioma, lung cancer or other forms of cancer, according to consulting firm KCIC.

The report, released this month, found that there were 4,450 asbestos filings last year, compared to 4,812 in 2016 and 5,336 in 2015, the first year that KCIC began compiling such data. For the first time, the decrease hit all types of cases. Mesothelioma cases were down 5 percent, lung cancer about 10 percent and other types of cancers nearly 12 percent. 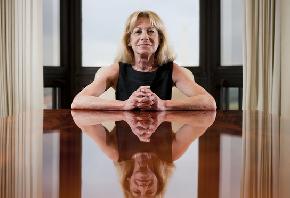 US Must Pay $4.4 Million Fee Award for Unreasonable Patent Defense

Even excluding prelitigation conduct, the government's defense of infringement by the Oak Ridge National Laboratory was not "substantially justified," a U.S. Court of Appeals for the Federal Circuit panel rules. 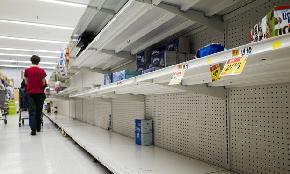