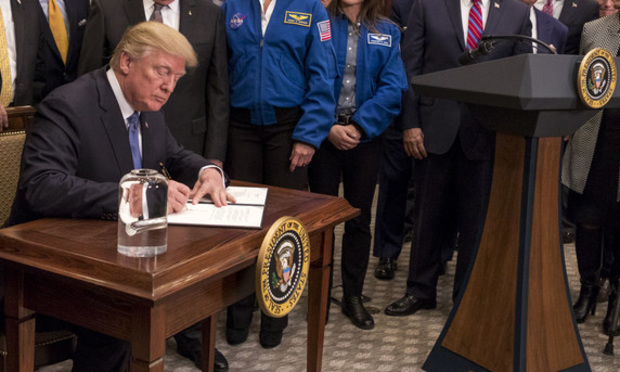 The complaint accused U.S. officials of denying Kaspersky any meaningful chance to defend itself, and argued that the government did not have sufficient evidence to order agencies to stop using the company's software products.

The original version of this story was published on International

A team from Baker McKenzie, representing Kaspersky, filed the complaint in U.S. District Court for the District of Columbia. The lawsuit named the U.S. Department of Homeland Security as the defendant and described the U.S. government’s ban as “unprecedented” and “sweeping.”

The complaint accused U.S. officials of denying Kaspersky any meaningful chance to defend itself, and argued that the government did not have sufficient evidence to stop using the company’s software products.

Kaspersky’s chief executive, Eugene Kaspersky, said in a statement that “it is in the company’s interests to defend itself in this matter.”

Baker McKenzie partner Ryan Fayhee in Washington, joined on the brief by Steven Chasin, an associate at the firm, is lead counsel to Kaspersky. Fayhee, the lead attorney on the complaint, joined Baker McKenzie in 2015 from the U.S. Justice Department, where he focused on national security and cyber work.

DHS officials said at the time that they were concerned about ties between some Kaspersky officials and the Kremlin, along with requirements under Russian law that allow the country’s intelligence agencies to request or compel assistance from the anti-virus firm. “The risk that the Russian government, whether acting on its own or in collaboration with Kaspersky, could capitalize on access provided by Kaspersky products to compromise federal information and information systems directly implicates U.S. national security,” DHS said.

DHS said it was providing Kaspersky an opportunity to address its concerns, saying that it wanted to give the company a “full opportunity” to make its case before Elaine Duke, who was then the acting secretary of homeland security. Duke is now deputy secretary under Homeland Security Secretary Kirstjen Nielsen, who was confirmed earlier this month.

In its lawsuit Monday, Kaspersky argued that it was owed that opportunity in advance of the department’s decision to have U.S. government agencies remove the company’s anti-virus software.

“DHS was required under the [Administrative Procedure Act] and the U.S. Constitution to afford plaintiffs due process—at the very least notice and a meaningful opportunity to be heard—before debarring plaintiffs and depriving them of their liberty interest,” the company’s defense team wrote in the complaint.

Kaspersky Lab’s lawsuit is posted below: